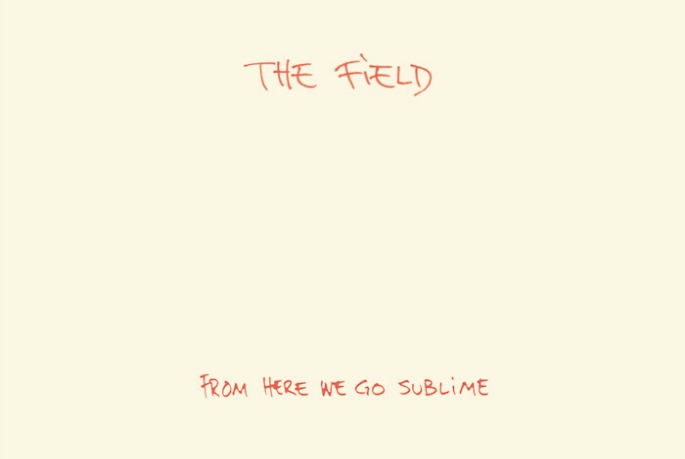 The Field’s lauded 2007 debut From Here We Go Sublime offered a luxurious distillation of minimal techno’s sweet euphoria just as that niche was beginning to wane, and also served as a seductive gateway drug for countless indie types looking for a foothold in electronica.

At the time it was just available as a CD with an accompanying 12″ sampler, but now Kompakt have announced plans to reissue the album as a special edition double LP for Record Store Day on April 19.

There’s been no remixing or remastering, it’s just the classic album with its original artwork and tracklist intact. For those who missed it first time round, the double LP package also includes a CD of the record.

Among the other promising Record Store Day hauls this year are reissues of Clint Mansell’s groaning score to 2007 movie In The Wall and Omar Souleyman’s 2010 compilation Jazeera Nights – check out the announced releases so far. [via XLR8R]

Remind yourself of the gorgeous ‘A Paw In My Face’ below: