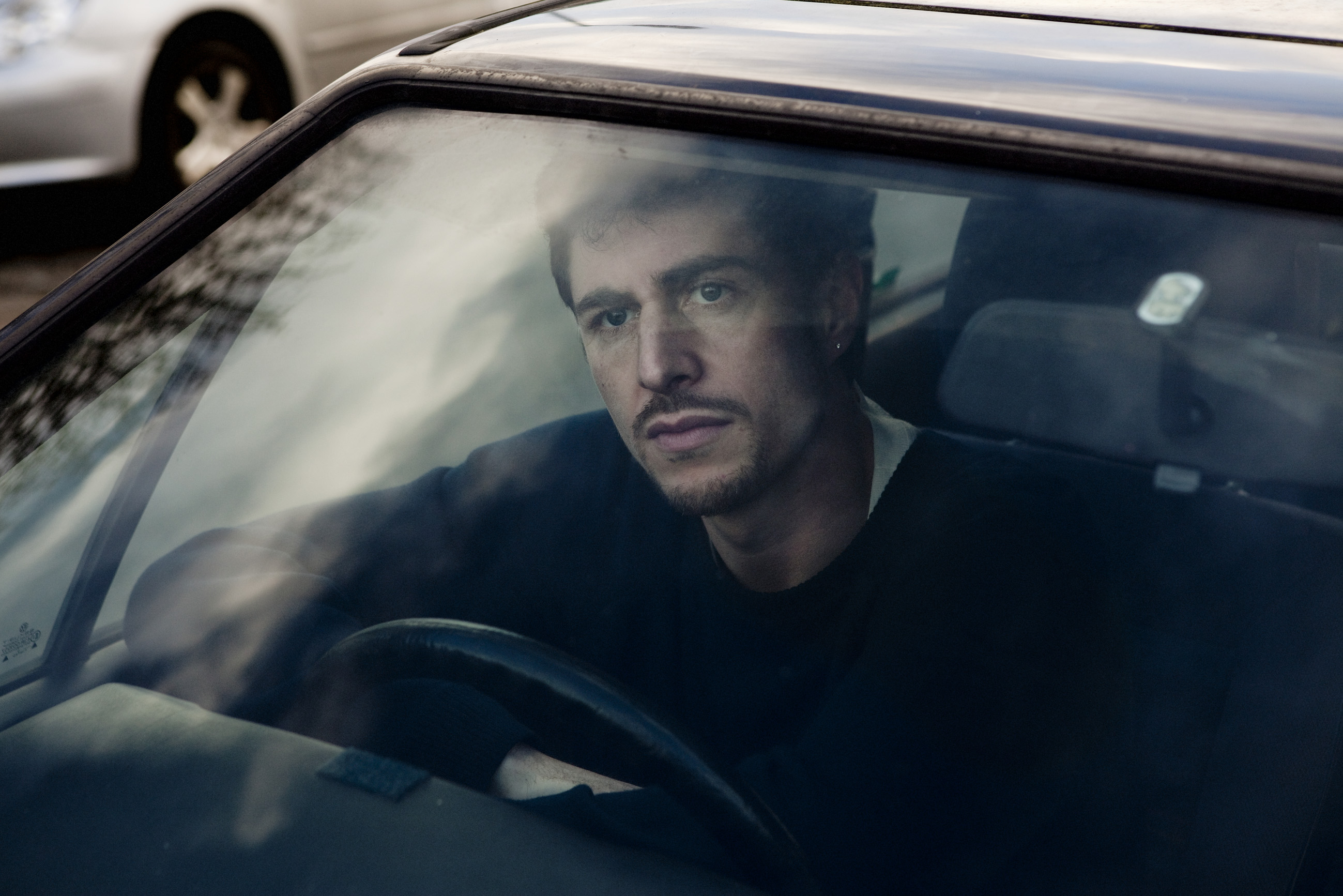 Every Saturday, we post a run-down of the music – old and new – we’ve most been enjoying in our UK and US offices that week.

Demdike Stare’s Miles Whittaker and “knackered house” originator Andy Stott have put together a record that reminds us why we cared about hardcore in the first place. A million miles from the glossy nu-jungle we’re seeing all over the place at the moment, Drop the Vowels is like swimming through wet concrete with sandpaper shorts on. Fuck yeah.

Made up of manipulated recordings of a gigantic telegraph pole up in the Arctic, you can think of Andøya as a spiritual successor to Thomas Köner’s crucial Permafrost LP. Imagine hearing an early Raster Noton album piped from Sadako’s well in Ringu and you’ll be on the right track.

The perfect palette cleanser if you’ve been subjected to Pharrell’s G I R L; memories of Mr. Williams before he went all Mr. Me Too. ‘Lapdance’ and ‘Rock Star’ are very-2002 but a helluva nostalgia trip.

It’s always the right moment for some ambient Eno, though this listen was triggered by this week’s epic voyage through the synthesisers that shaped modern music – it’s the chilly tones of the Yamaha DX7 that shaped this one.

London’s Paul White (pictured) serves up seven tracks for NYC’s Homeboy Sandman to do his thing, touching on the good things in life like food and sex and delivering the sort of punch line rhymes that are in short supply these days.

The LA talent stays true to the no-nonense ethos of the Body High imprint on his next single. A slow-burning steamroller on the A-Side and an off-kilter percolator on the B-side: original club material.

The Bug – Tapping The Conversation

Kevin Martin’s debut as The Bug has aged remarkably well. 17 years on it still sounds foreboding and uncomfortable, a testament to Martin’s self-avowed interest in making people genuinely feel something through frequencies. The tense collection of instrumental hip hop beats is run through a wall of noise and effects that presaged the path Martin would take with Techno Animal and his latter solo work.

A beautifully abstract album from Bristol’s Ekoplekz. The music is seemingly rich in inspiration and references – from King Tubby to the Radiophonic Workshop to musique concrete – yet it feels entirely fresh, a dense world of sounds that swallows you in, nurtures you. Last track ‘Sleng Zen’ is both a highlight and a perfect encapsulation of what the music feels like.

An extra point for the Galcher-esque (that’s a descriptor now) track title ‘Chillin In The Booth’, and while it’s not 100%, it’s a strong showing from the breakthrough producer.

Spring has sprung, so time for this breezy jazz-funk delight from 1973, with the youthful Humphrey setting a high standard for the wrongly maligned jazz flute.