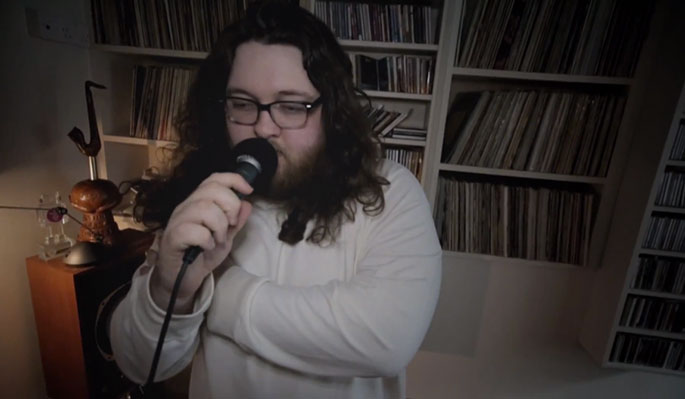 “Put a few syllables together into a trance.”

Stones Throw’s prodigy rapper and producer Jonwayne was in London in January for Gilles Peterson’s Worldwide Awards, during which he received the “Album of the Year” accollade for his debut on the label, Rap Album One.

The trip was part of his first European tour, and alongside appearing at the awards ceremony and the afterparty he also took time to record a Brownswood Basement Session during which he performed album track ‘Black Magic’, produced by Kid Frost’s son Scoop Deville.

You can watch the session exclusively on FACT below.

And if you haven’t yet be sure to read our interview with Jonwayne discussing the intricacies of being a rapper and producer and the trials and tribulations that led to his rap debut.