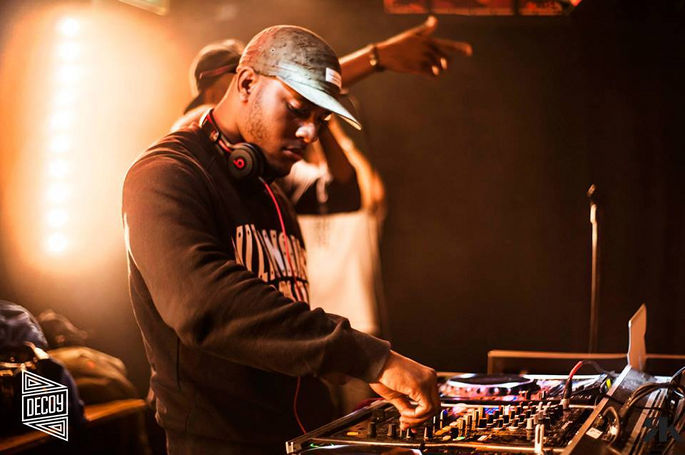 Although that song skips along at a 2-step-friendly tempo, all four of the remixers are used to the faster stuff. Rabit, the US grime producer who charted high on FACT’s 100 Best Tracks of 2013 shares the A-side of the single with Glasgow’s Inkke, while new Deep Medi recruit Compa and Major Grave, the Irish producer who released on Slackk’s Sulk label last year, take the B.

The vinyl-only single is available to order now – the Major Grave remix is streaming below. At the end of this month, DJ Q will release his debut album, Ineffable.