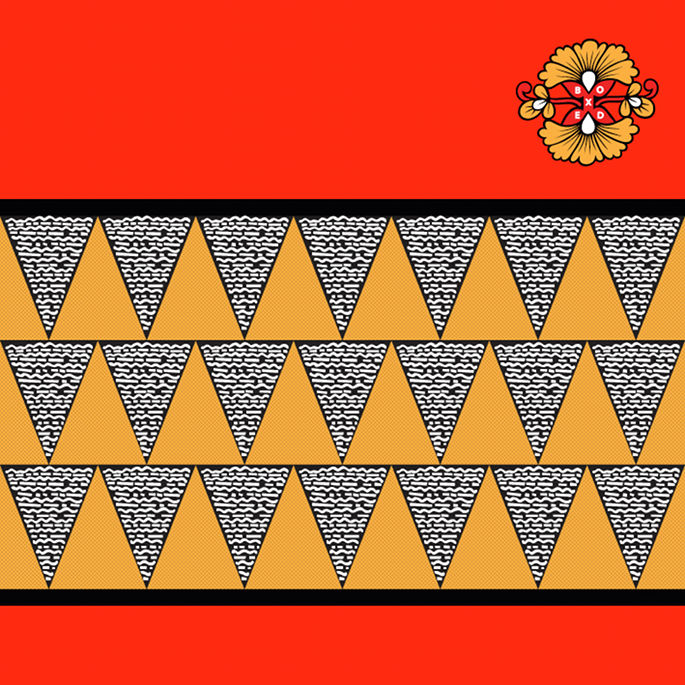 London grime night Boxed will toast its first birthday with a free compilation.

Inaugurated last March with a night at Peckham Palais, the brainchild of Mr. Mitch, Slackk, Logos and Oil Gang has gone on to host nights at Fabric, Plastic People and Birthdays.

More important than the venues, however, is the community that orbits Boxed: in just a year, it’s become the go-to clubnight for many London grime fans, with Slackk’s monthly mixes in particular crucial in bringing through new grime producers. Whisper it quietly, but there’s plenty of parallels between Boxed and early FWD>>, with the competitive spirit amongst the DJs (who’s got the freshest dubs, who’s got the unheard VIPs) reminiscent of dubstep and UK Funky at their best.

Although some articles about this “new wave” of grime producers miss the point – if you think that grime was shit between 2006 and 2012 you probably weren’t paying attention, with labels like Butterz, No Hats No Hoods and, indeed, Mr. Mitch’s Gobstopper holding it down – it’s undeniable that instrumental grime looks the strongest it has in a while. Boxed’s first anniversary compilation showcases some of the producers responsible for this, with a combination of “Boxed anthems, [tracks] we’ve been playing on radio loads and then some fresh unheard stuff.”

The first Boxed had class music, but it was half-empty. You’ve now done Fabric twice since, and the nights are busy. Honestly, after that first night where did you see it going, and how long a life did you view the night having?

Oil Gang: I just wanted to do the first one to play some of the music I was getting sent from friends. There were no plans past that really.

Mr Mitch: Before we started, for me the vision was quite small. I simply wanted a night where people could go to enjoy some good instrumental music, I knew it was quite niche so expected it have a small but loyal following. It’s crazy how much it has progressed in a year but there is still that loyal following that I was initially hoping for.

Slackk: To be honest after the first one I thought it was a solid platform to build on. It was fucking freezing and Peckham Palais isn’t exactly a renowned venue anyway. I was just impressed that so many people turned up to that and was quite happy that we’d managed to do it and (almost) break even. I know everyone’s droned about the quote unquote new wave now but at the time that was just us doing a little grime night with no real ambition other than to play some music. It still is, really, so I always just envisioned little half full nights and maybe lose a bit of money doing them. So this has all been a pleasant surprise really.

Logos: I think we just wanted to put something on and see how it went…but there was also a feeling that it probably wouldn’t be rammed and that was OK, ’cause we knew there was a audience for what we wanted to play. And they would find us eventually. I think there was a point of pride amongst some of the guys about doing something in South London, which can be a bit of a gamble for various reasons.

“I will just always remember how much of a little community has been developed down there, making our own little anthems for ourselves.”

What’s been the personal best Boxed for you guys? And if the night ended tomorrow, what would be your overwhelming memory from it?

Logos: They’ve all been quite different but for the Plastic People one was a laugh… It was quiet but the whole scenario of taking over from Wiley’s night at the last minute and blasting stuff out on the – still good – PP system was a vibe.

Oil Gang: My favourite was the last Fabric. That was the first time I’ve been able to do a set using mainly Oil Gang tunes.

Mr Mitch: The best Boxed for me was when we had Murlo and JT down at Birthdays in November, everyone was on top form, the crowd was great and that bottle of rum I had did the job. I will just always remember how much of a little community has been developed down there, making our own little anthems for ourselves.

Slackk: My favourite one was probably the first one at Fabric. I was really happy we managed to get Bloom over because without Fabric that wasn’t going to happen for a while, Spooky went absolutely blind for his set and I don’t know, you feel like you’ve achieved something when you run in a club like that. I don’t know if I have a specific memory though, I just like running the night.

Tell us about the comp. Is it a selection of Boxed anthems, unheard stuff, what?

Oil Gang: Its a bit of both. Some Boxed anthems like Trends’ ‘Catchphrase’, some we’ve been playing on radio loads and then some fresh unheard stuff.

Mr Mitch: It’s tracks from producers that we are pushing at the moment. Some tunes that we have been championing in our sets and then some other unheard material.

Slackk: I’ll be honest we’ve gave up a couple of proper staples of my sets over the last year in this comp so you best be grateful for that.

We’ve seen some of the artists you guys were playing at the first Boxed start to pick up some hype and get releases under their belt – people like Strictface, JT the Goon, Inkke, etc. Who are you guys tipping to be getting a lot of hype this year?

Logos: I’m waiting to see what Neana and the whole of Gang Fatale come up with, but the one to watch who hasn’t really put a lot out before is Moleskin. He would be my pick.

Oil Gang: JT is obviously going to have a big year so I’m going to go with Dullah Beatz. He’s got so many sick tunes and I’m really pleased with the EP we’ve got lined up on Oil Gang. Other than those two I think Novelist will have a big year as an MC and a producer.

Mr Mitch: Of course I’m going to be tipping my Gobstopper guys but obviously there’s a reason that I signed them in the first place. Strict Face and Dark0 are going to have great years, and there’s another producer called Loom who’s got some great stuff in the works.