Richie Hawtin’s Plus 8 label returns… with a Deadmau5 record 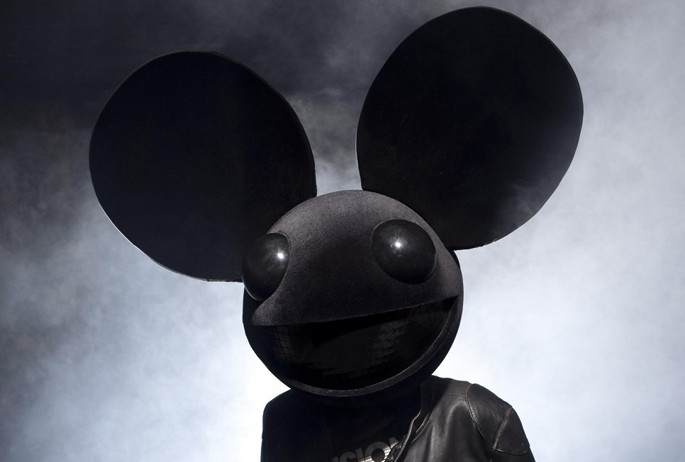 Plus 8, the label founded by Richie Hawtin and John Acquaviva and home to records like Plastikman’s ‘Spastik’, has returned with its first release for a year and a half.

The producer behind it? EDM helmet-in-a-helmet Deadmau5.

Granted, we should have all seen this coming – Hawtin and Deadmau5 have been chumming it up since last year’s SXSW – but still, Deadmau5 on Plus 8? The record is titled ‘Sunspot (White Space Conflict)’, and was recorded under Deadmau5’s testpilot pseudonym. You can stream it here.