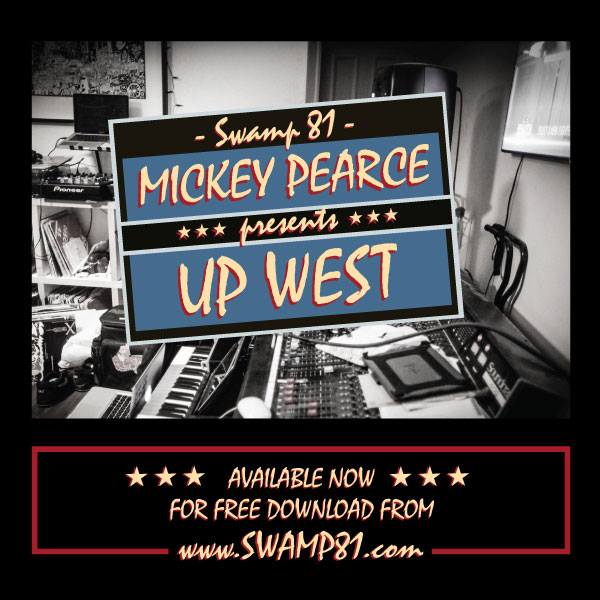 Pearce cut his teeth as Shortstuff, releasing on labels like Ramp and forming the Blunted Robots crew with Brackles and Martin Kemp. Mickey Pearce started as an alias (and a nod to TV show Only Fools and Horses, hence the above artwork) but eventually became Shortstuff’s main squeeze, and this is his third release on Loefah’s Swamp81 label.

You can download Up West here (if Swamp81’s website permits it – it’s a bit shaky at the moment) and stream it below.