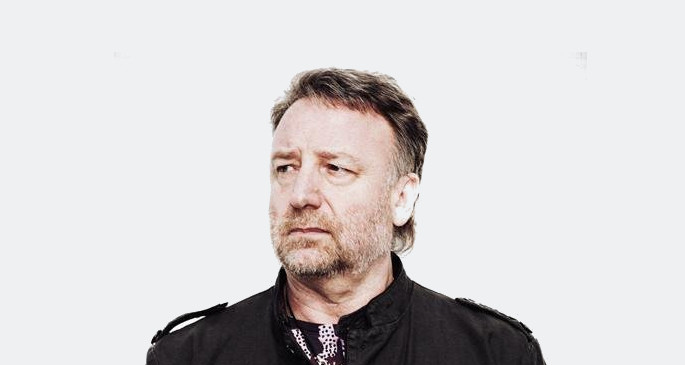 Peter Hook‘s quest to become pop music’s biggest bastard has been quieter than usual this last six months, but the former New Order man’s broken his silence in a new interview.

Speaking to Gigwise, Hook claimed that Bernand Sumner has “stolen” New Order off him, after Sumner couldn’t hack touring smaller venues with his band Bad Lieutenant. “I do think this is what spurred Bernard into getting New Order back – is that he toured with Bad Lieutenant and couldn’t stand the shitholes”, Hook claimed. “I will bet you a pound to a thousand that that’s what it was. He must have been sat there, thinking ‘I can’t be doing with this – I’m stealing New Order off that bastard!'”

Read FACT’s 2012 interview with Hook (the one where he keeps calling New Order “New Odour”) here.