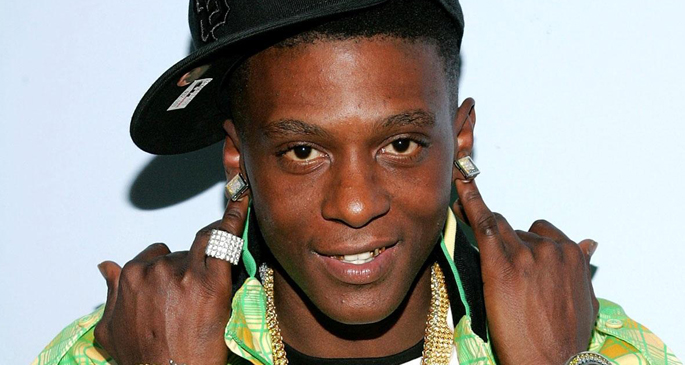 Boosie (aka Torrence Hatch) was released from Louisiana’s Angola State Penitentiary last night, following his incarceration back in 2010. He had been accused of the first degree murder of fellow rapper Terry Boyd, but after later being found not guilty, Boosie was pulled up on a number of narcotics charges. Eventually pleading guilty to three counts of conspiring to smuggle drugs in late 2011, Boosie was sentenced to eight years in prison.

Mercifully, Boosie’s release was ahead of the Louisiana Department of Corrections official date, and the Baton Rouge icon is due to step out for a press conference on Monday at 1pm at New Orleans’ W Hotel.

If you fancy refreshing your Boosie knowledge (or indeed taking a step into his weighty catalog), take a listen to ‘Smoking On Purple’ below, from ’06’s excellent Bad Azz full length.