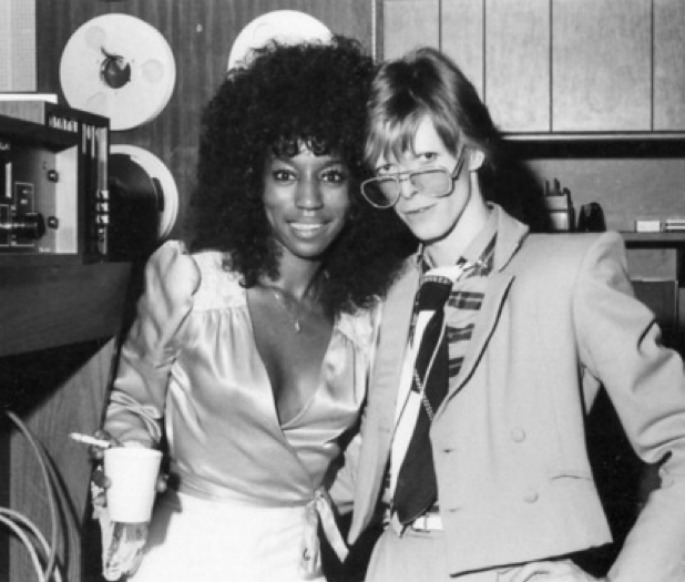 An “out of the blue” call from the pop icon.

David Bowie has offered to write songs for his former backing singer Claudia Lennear, who featured in the Oscar-winning documentary 20 Feet From Stardom.

“I got a call from David Bowie out of the blue two days ago,” Lennear told the New York Post. “He told me he wanted to write my next project. I couldn’t believe it when I first heard his voice. We haven’t seen each other in 20 years.”

“I am not sure what my next project will be,” she added, “but I will definitely hold David to his promise.”

Lennear, who was a backing singer for George Harrison, Ike and Tina Turner and Joe Cocker, was previously romantically linked to Bowie and is said to have been the inspiration for his song ‘Lady Grinning Soul’.

20 Feet From Stardom, which follows the lives of pop backing singers, won this year’s Oscar for best documentary feature.

Catch up with the video for James Murphy’s remix of ‘Love is Lost’, taken from the expanded version of Bowie’s 2013 album The Next Day.