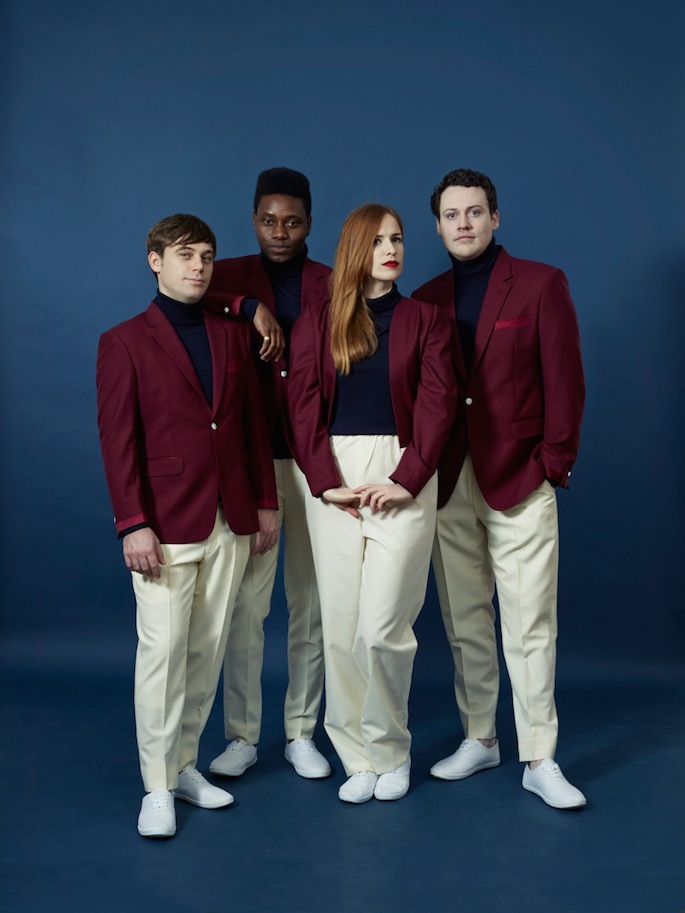 The Belgium veterans take Metronomy’s latest to the disco.

Next week, Joe Mount’s Metronomy will return with their fourth album, Love Letters. Recorded at London’s analogue Toe Rag studios, it take its cues from Sly & The Family Stone and The Zombies.

In kind, the title track is a pristine bit of sunny, throwback pop — which was perfectly suited for Michel Gondry’s one-take video for the song. The remix by fellow alt-dance act Soulwax lowers the lights a bit, stretching the tune into nearly seven minutes of neon disco-pop.

Stream the remix below. Love Letters will drop March 10 via Because Music.