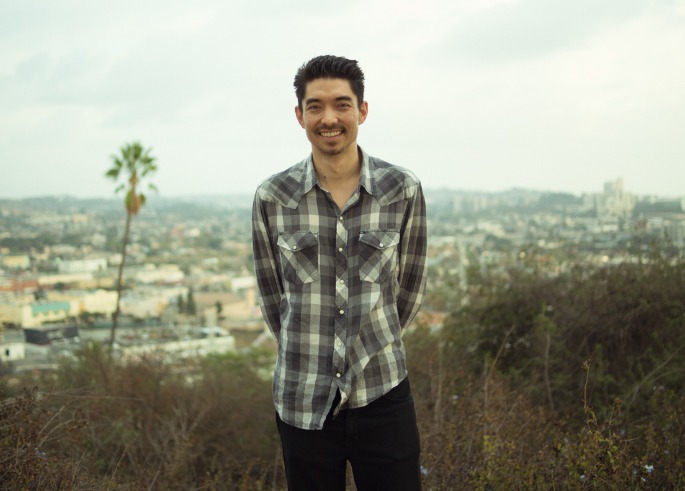 Watch the story of the radio DJ who followed his first passion against all odds.

“Music had always been a passion and a hobby of mine, so I decided to just go ahead and make that leap,” Travis Holcombe explains in the short movie below, produced as part of The Collective video series – a set of films made to celebrate people who’ve followed their heart, in the same way that Don Julio González, the tequila maker who placed quality over quantity and revolutionised the production of tequila to create the world’s first luxury tequila, did many years ago.

Holcombe had moved to L.A. after graduating from college and got a job as a video editor, but once his career got underway he realised he hated it: “I was doing pretty much the same thing every day and I was bored.” Eventually he took some time off to work out what to do with his life and decided to focus his attention back towards his true passion – his turntables.

“I first became truly passionate about music when I was 14 or 15,” he explains. “There was a radio show on the Georgia Tech student-run radio station. It was a revelation for me. I worked at a book store chain during the summer in high school to save up for my first DJ set-up.”

After years of making podcasts and mixes for his friends, Holcombe eventually submitted a demo to KCRW, NPR’s station for Southern California, and managed to land a weekly slot at midnight. A year and a half later, he’s on the air five nights a week between 10pm and midnight specialising in eclectic dance music.

“When I get feedback about some new artist I’ve played for the first time, and I’m starting them on the trip I took a week ago when I first discovered an artist, I’m trying to do my part to bring the best music to the forefront,” says Holcombe. “I love the fact that I have a forum to go out there and share it with everybody.”

His advice is to stop making excuses not to do the thing you love. “You’ll always be able to think of reasons not to do something – figure out ways to make it work,” he says. “Realise that things probably won’t happen quickly. Be prepared to be patient and persistent.”