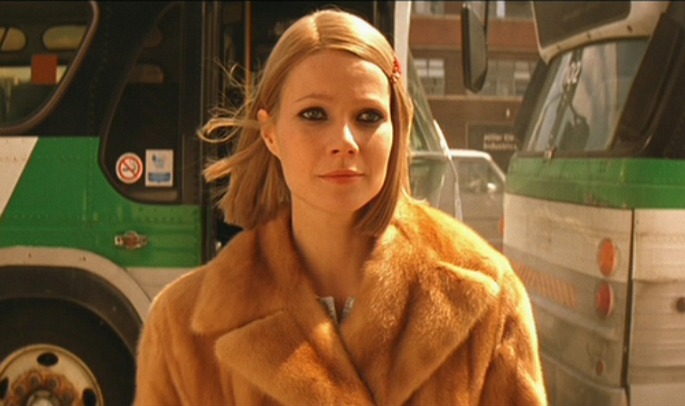 Nico, Love, The Clash and more collected in bumper package.

A box set of soundtracks from the movies of tweedy cult director Wes Anderson is on its way this year, following the release of his latest picture, The Grand Budapest Hotel.

The release celebrates the long-running collaboration between Anderson and his music supervisor Randall Poster, who has worked with the American director since his debut feature, 1996’s Bottle Rocket.

Due out on ABKCO Records, the box set will include 10 soundtracks, including Seu Jorge’s Portugese language reworkings of David Bowie songs for The Life Aquatic.

The news popped up in Rolling Stone’s interview with Poster, who picked seven of his favourite musical moments in Anderson movies, including Love’s ‘Alone Again Or’ from Bottle Rocket and The Clash’s ‘Police And Thieves’ from The Royal Tenenbaums.

Last year U.S. record label American Laundromat put together a tribute to Anderson featuring songs from his films covered by the likes of Black Francis, Kristin Hersh of Throwing Muses and Matt Pond.