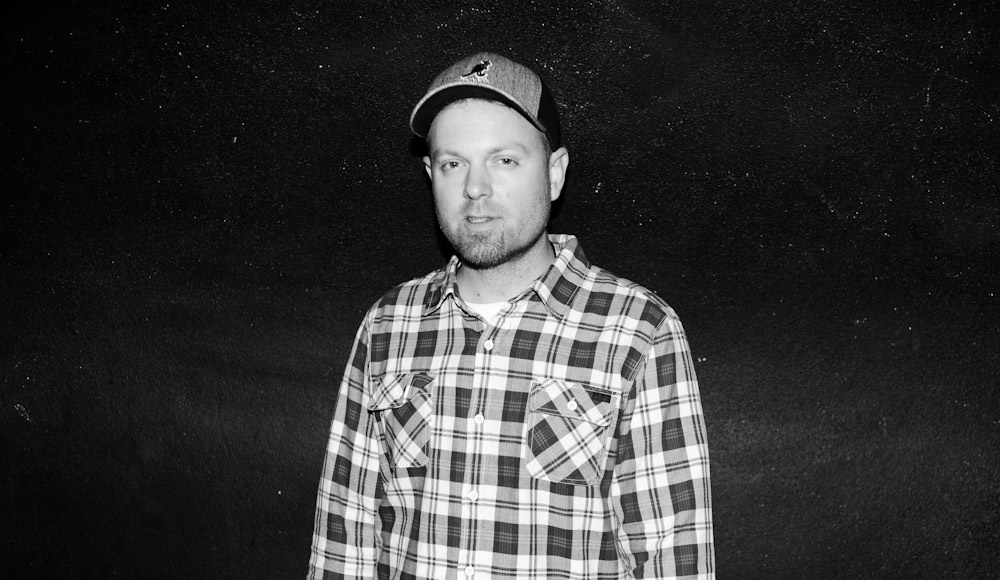 This time the source material for the song comes from 70’s Dutch prog rock band Supersister. Shadow’s been a fan of the band for a long time and their keyboard player, Robert Jan Stips, is the man you hear on Endtroducing…‘s ‘Organ Donor Remix’ and UNKLE’s ‘Rabbit In Your Headlights’. Shadow met Stips in 2010 while touring his Shadowsphere production, a meeting that apparently led to talks of collaborations and remixes.

Elaborating on the meeting, Shadow said:

“It just seemed appropriate given how influenced I’ve been by RJ Stips’ playing. Plus, it’s a great way to draw attention not only to the songs I’ve sampled, but their broader work as well.”

And so earlier this week he put up his remix of Supersister’s ‘Dona Nobis Pacem‘ on Soundcloud. The track twists the atmospheric original along current populist lines with a clear hat tip to the footwork and modern beat styles that have been a staple of Shadow’s recent live shows.

You can hear and download the remix for yourself below.