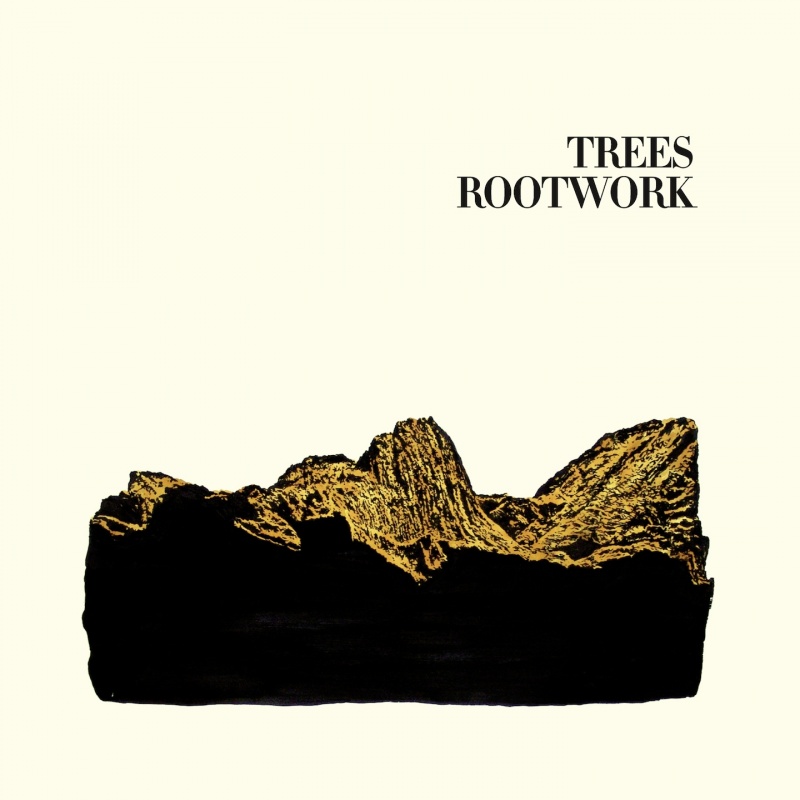 Ann Arbor, Michigan has given the world a fair few legends in its time, from Iggy Pop to Dabrye. One name that you’ll often hear on the lips of city resident is Charles Trees, a local producer and musician who’s built a reputation for himself and has released on Ghostly affiliate label Moodgadget and French beat house Musique Large. In the last months we’ve featured him on our monthly Bandcamp column and namechecked him in our Detroit talent piece.

Having now dropped his first name, so just Trees then, he’s announced a new EP for Spanish label Lovemonk. Rootwork has been two years in the making and features four tracks that show the breadth of Trees’ musical leanings, from jazz to techno, prog rock to African rhythms. The EP is rounded up by two remixes from France’s DJ F and fellow Ann Arbor musician Shigeto.

We’ve got the premiere of the EP’s title track, a shuffling techno-infected jazz monster that starts on a Sun Ra tip, with Dan Bennet on sax, and ends up on a sweaty dancefloor somewhere downtown. The EP drops this month via Lovemonk.