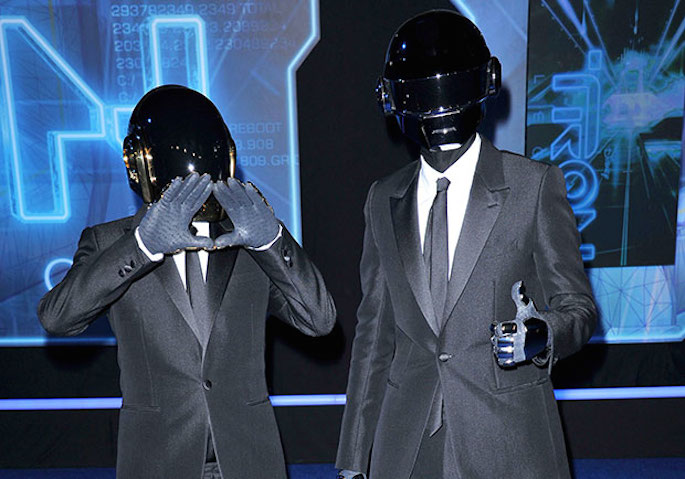 But it’s probably as real as those hoverboards.

A song purporting to be a collaboration between Daft Punk and Jay Z has surfaced, but as is often the case with things that seem too-good-to-be-true, there’s something slightly off about ‘Computerized’.

Daft Punk’s talk-boxed production seems lifted from their Tron soundtrack, and Jay’s computer-obsessed lyrics are a bit on the nose, even for the post Magna Carta… Holy Grail era.

In the meantime, listen to the song below and decide for yourself if this the real deal or the next ‘Abracadabralifornia’.

Update: Wow — the song is real (but Kanye was not involved, as rumored).