Kanye West and Jay Z to perform together at SXSW 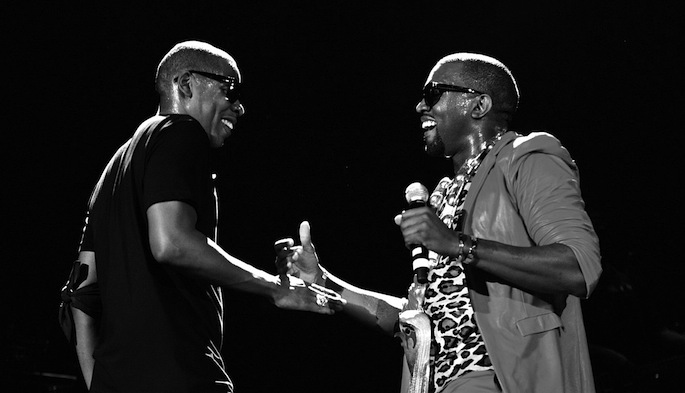 Watch the throne in Austin.

Kanye West and Jay Z will perform together at SXSW, kicking off Samsung’s concert series on Wednesday night at the Austin Music Hall.

Samsung — the company that memorably sponsored Jay’s last album — will distribute wristbands to owners of Galaxy devices that have downloaded their just-launched Milk Music service.

Non-Galaxy owners can try to get into the G.O.O.D. Music showcase (also on Wednesday night) that features Pusha T, King Louie, Big Sean and a “special guest.” Or, check out any of FACT’s 10 must-see showcases. The Watch the Throne pair closed out SXSW in 2011 at a decommissioned power plant; watch that performance below. [via CoS]