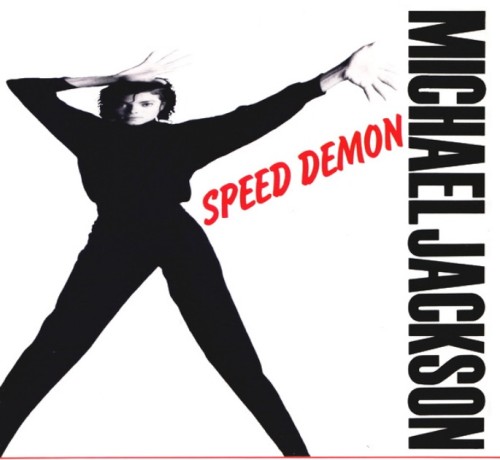 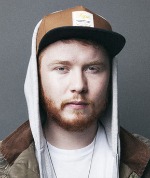 “Mine would be Michael Jackson, ‘Speed Demon’. It’s fucking weird and the production’s insane. It’s from Bad, and from back when I was five, that was the one from the album where I was always like, ‘play that again’. For now, I’m gonna go with that.

“He was untouchable. Have you ever seen the 1993 Superbowl performance? It’s just unreal. [puts on Youtube video] Who in the charts right now is gonna do this?”