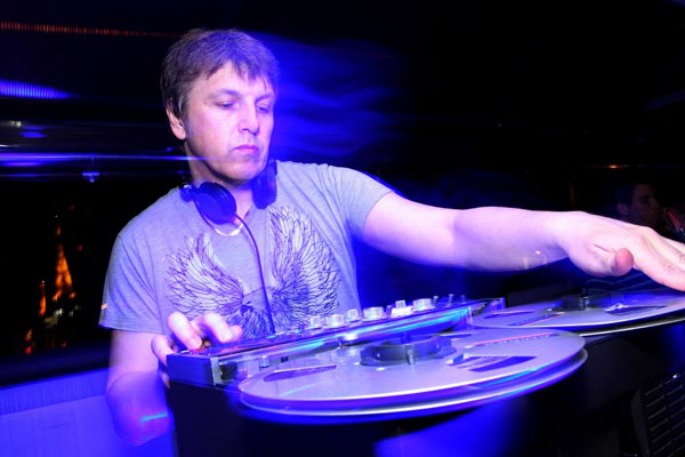 16 hours of indoor and outdoor raving.

Joining him will be 2020Vision boss Ralph Lawson, best known for his residency at Back To Basics Club in his hometown of Leeds, who’ll kick things off in the daytime on the outdoor terrace where there’ll also be a selection of street food for those in for the long-haul.

Also on the bill are house DJ and producer Citizen, production duo Psychemagik and 2020Vision affiliates PBR Streetgang, plus The Reflex and Kag Katumba, with more to be announced.

The party takes place on May 25 at a still-to-be-announced warehouse location in Hackney Wick, starting outdoors at 2pm before moving inside after dusk. Advance tickets are available now from London Warehouse Events.