And this one time… the best Bandcamp releases of the month: March 2014 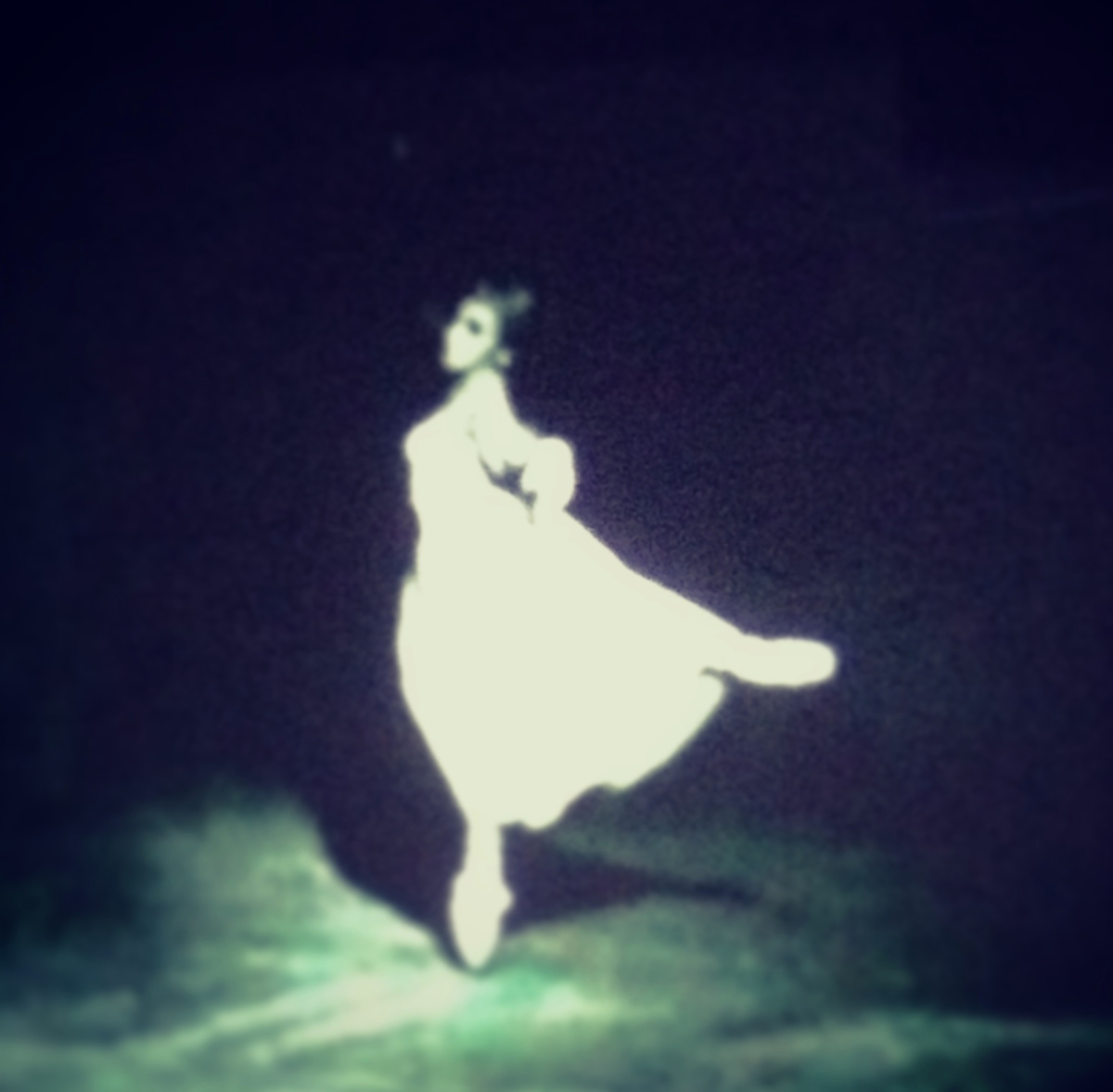 The age of entitlement

There’s an interesting op-ed over at Drowned In Sound from musician Steven Ansell who asks the pertinent question of whether or not music fandom is becoming too passive an experience.

He touches on various points I’ve personally experienced and mentioned in this column before – the “why are you not coming to my city?” tour date announcement reply being a favourite gripe of mine. With music-as-a-service replacing music-as-a-product comes a sense of entitlement like nothing we’ve witnessed before. And we’re all guilty of it.

In some ways, this column falls prey to Ansell’s critic of spoonfeeding audiences. Yet at the same time the evolution of music towards a service and the democratisation of music making and publishing also requires more filters, more ways to sift through the noise, more ways to make people question their sense of entitlement. And we’re all in this together: musicians, fans and critics. We all have a responsibility to fight that.

Ansell ends his piece by calling for bands to engage fans, for everyone to invest themselves a bit more. I’d certainly like to think that this column can achieve something like that too, a reminder that there is more to discovering new music than mindlessly clicking through links on a site like FACT, whether it be purchasing a piece of something directly from an artist, going to see them at a show or finding real pleasure in the rabbit hole discoveries that await us in the growing media ecosystems the internet offers. And of course, taking those digital experiences away from the ether and into the real world, somehow.

This month’s Bandcamp column has a particular ambient feel to it, with sleeping pills from DJ Olive, albums from Sun Hammer and Bluermutt, rap and beats from Ann Arbor and Brighton and modern oddities from Tokyo. Enjoy.

A collection of remixes by Portland’s Sun Hammer, whereby the self-avowed sound artist reimagines a wide range of his contemporaries – Shigeto, Lakker, Laurel Halo, Marcus Fischer and more – in a haunting fashion. Working from original stems, Sun Hammer pulls the tracks into his own world, one heavy on the sound design side of things but not without its charm and humanity. Most interesting is how coherent all of these remixes sound together (about half are unreleased), testament to the man’s dedication to his craft and somewhat of a rarity in a world populated by remix albums with little head or tail.

Now here’s one that passed me, and I think a lot of people, by. Ann Arbor native and Abolitionist crew founder Kadence released his debut album a few years back, featuring production from Georgia Anne Muldrow and Dabrye. The result is a solid rap album that blends acute lyricism, socio-political commentary and esoteric references with futuristic, off kilter and crunchy beats.

I’d first heard Kadence on Dabrye’s ground breaking Two/Three back in 2005, and his distinctive, gruff and gravely voice remains for me one of his greatest assets, perfectly contrasting the lyrical content. Rhetoric is full of gems, including the ice-cold ‘End of Discussion’, which wouldn’t have sounded out of place on Two/Three, and the chugging ‘Insincerity’.

If you like what you hear, be sure to also check the Kemet LP and the Samiyam-produced EP.

The Tokyo-based Flau label has garnered interest from a wide range of places and people in the past few years, and this latest release from Neon Cloud further cements their position as a curiosity box of modern sonic oddities. Scar offers four tracks that could only be the product of our modern age – dream-pop with shadings of dance music and electronic beats and a soupçon of classical. There’s something a little hard to digest about some of the more obvious signifiers, but Neon Cloud – whoever they are – ultimately pull it off by keeping it short.

This one is a bit special. I’ve extolled the virtues of Bandcamp as a platform for established artists to make some/all of their back catalogue available directly before, and this time it’s the turn of Brooklyn’s DJ Olive, best known for his membership of ‘illbient’ trio We and work on the edges of the turntablist scene.

Balm compiles all three of Olive’s sleeping pills, Buoy, Sleep and Triage, originally released by ROOM40 and intended as literally sleeping or meditative aids. It collects 38 songs spanning over four hours of music and 12 years of work. Olive himself describes the work as ‘more like cozy company than music.’ It’s ambient music at its finest, beautiful soundscapes to get lost in, soft drones to float on.

Available as digital and a variety of physical formats including CDs, USB sticks, hand packages and paintings.

I’m not quite sure how I stumbled across this one, but I’m glad I did. Bluermutt’s 2006 album When I’m Not is a pleasant collection of ambient-meets-experimental electronics and manages to steer clear of so much of the navel gazing that too often plagues the experimental world. Instead, When I’m Not unfolds at a perfect pace, drawing you in and rocking you in analogue warmth.

I’ve been meaning to feature the King Deluxe label for a while but somehow haven’t got round to it yet. Since debuting in 2010, they’ve stuck to a futuristic aesthetic that embraces a healthy dose of science fiction, some eye-grabbing artwork and a flair for A&R – Evy Jane were first spotted on there back in 2012.

Every year, the label compiles work from its current roster to celebrate the months gone and those forthcoming, and Year Three sees a healthy worldwide collection of heads from Osaka’s Magical Mistakes to Brighton’s Alphabets Heaven and Siberia’s Aleph. There’s a little of everything from gritty and angular electronics to dancefloor grooves. A simple and effective introduction to their world.

Rounding off this month’s selection is a beat tape from Brighton duo The Naïve Machine, originally given away for free over the Christmas period. The pair’s previous beat tapes in the series were full of quality instrumental fun, and this instalment is no different. Somewhere between the blunted head nod of the beat scene and the sweaty skank of UK dancefloors.

This month’s tag search was ‘dystopia’. The word popped into my head as it’s been on my mind these past few weeks and at first I didn’t think it would necessarily return much, but I was wrong. Turns out dystopia is a fairly popular tag on Bandcamp, from folk music (not sure what that’s about) to grunting metal. Most of what I came across wasn’t particularly engaging, save for this EP from 2013 RBMA’s alumnus Kid Simpl.

Armour comes across as dancefloor music on a shit ton of codeine, beats and sub present at a far distance beneath the atmospherics. There’re even hints of ice cold grime on the title track.

Available as digital and cassette.