That insane Pharrell Williams and will.i.am “I Am” lawsuit has come to an end 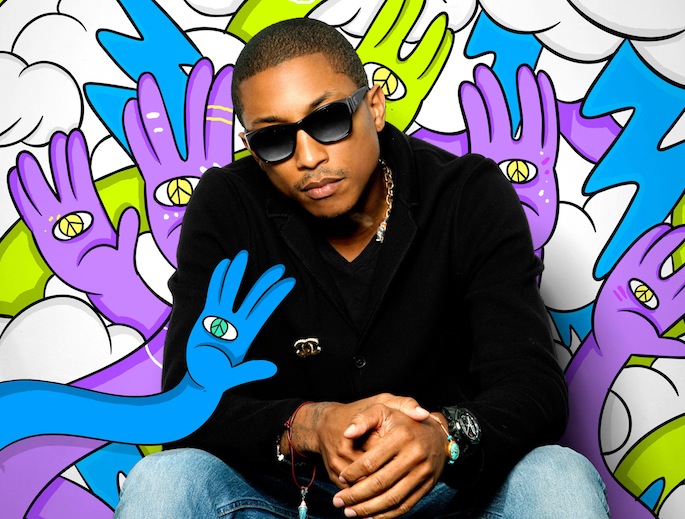 Pharrell Williams and will.i.am‘s existential Gordian knot has been untangled, it seems.

One of the oddest legal battles of 2013 has come to an end. Last June, news emerged that quondam Black Eyed Pea will.i.am was taking Pharrell to court over his use of – wait for it – the phrase “I Am”. The gripe related to Pharrell’s “i am OTHER” brand, which will.i.am suggested was “confusingly similar” to his own ‘I Am’ enterprise, which covers a number of similar products to Pharrell’s gig.

That was only the beginning: the following month, Pharrell retorted with a second lawsuit, pre-emptively asking a judge for written permission to keep using the “i am OTHER” brand, and quoting Dr. Seuss to make its point. A further countersuit from will.i.am followed, pointing towards that whole ‘Blurred Lines’ plagiarism case as an example of Williams’ tendency to pinch ideas when required (weirdly, it also drags Mattel’s Slime and Star Trek into the mix).

According to The Hollywood Reporter, the legal wrangling has now come to an end, with the two sides reaching an out-of-court settlement. Both parties have now informed a judge that they have reached an agreement on principle; a settlement arrangement is currently being drafted, although the terms have yet to be made public.

Both are presumably now freed up to do what they do best: judging tyros, and being everywhere all of the time. On the latter note, check out our recent rundown of Pharrell’s 50 greatest tracks (or enjoy the Spotify playlist here)