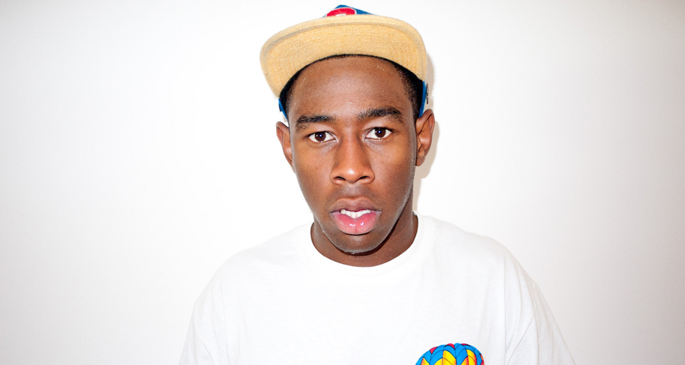 The Odd Future ringleader will arrive in London in July.

Tyler, The Creator has utilised his pal Felicia The Goat’s Instagram to announce extra tour dates across the US and Europe this spring and summer.

After an appearance at South by Southwest in Austin, Texas, this week, the rapper will stop off in Dallas and continue around the U.S. until the end of March and sporadically throughout April, May and June. On July 22 he’ll play Amsterdam’s Paradiso and on July 23 he’ll be at London’s Forum.

The extra dates signal another summer of heavy touring for Tyler, who last year reached something of a peak when he was joined on stage at the Odd Future Carnival by his hero Kanye West. [via CoS]