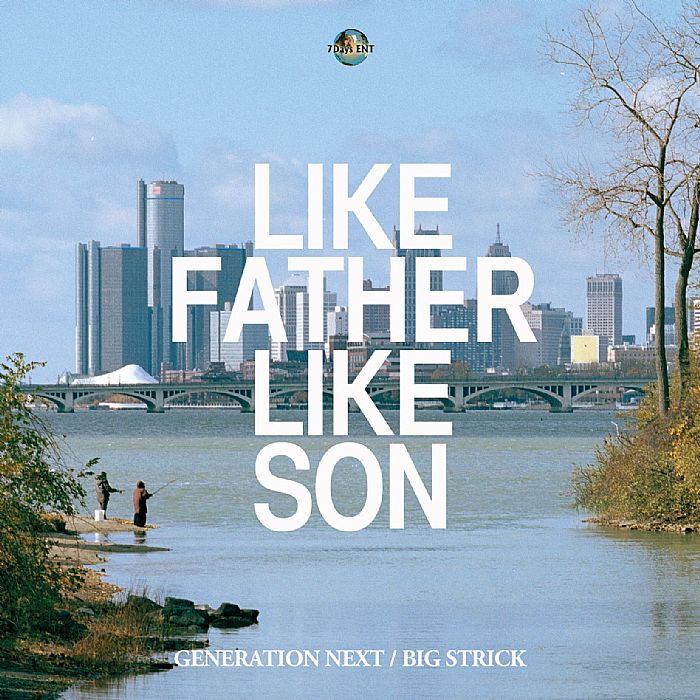 Detroit house producer Big Strick will team up with his son Generation Next – a.k.a. Lil Strick – for a new album, Like Father Like Son.

The pair released a 12″ of the same name late last year, and all three tracks from that single – ‘Rain Dance’, ‘Like Father Like Son’ and ‘And You Too’ – reappear here alongside seven other tracks.