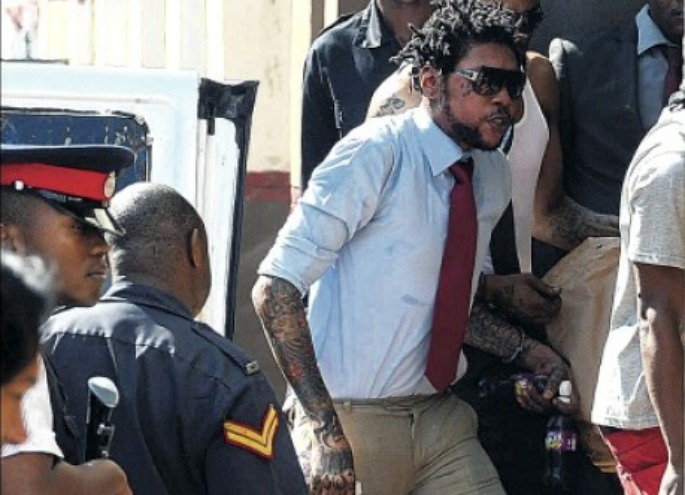 Jamaican dancehall star Vybz Kartel has been found guilty of murder by a 10-1 majority verdict.

Kartel, whose real name is Adidja Palmer, was convicted along with three co-defendants of killing an associate, Clive ‘Lizard’ Williams.

The sentencing date is scheduled for March 27, and Kartel’s lawyers have indicated they will appeal against the verdict.

Prosecutors said that Williams was beaten to death at Kartel’s home in August 2011 after being lured there to account for two missing illegal guns.

A body has never been found but police testified that they had discovered a text message from Kartel’s phone saying the victim had been chopped into “mincemeat” so fine that his remains would never be found.

Parts of Kingston were cordoned off in advance of the verdict as police sought to prevent disruption by fans supporting Kartel. The 65-day trial was reportedly the longest running criminal hearing in the history of Jamaica’s circuit court system.

In an additional twist to the case, a juror was reportedly arrested on Thursday evening on charges of attempting to bribe the jury foreman to free Kartel. [via BBC]