Watch the trailer for the James Brown biopic ‘Get On Up’ 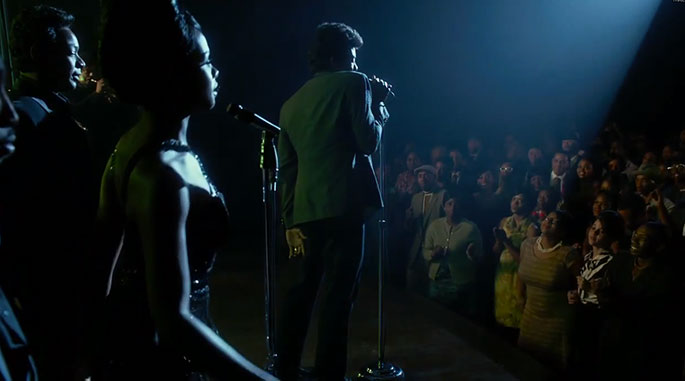 ‘If it sounds good and it feels good then it’s musical.’

As revealed last summer, the James Brown biopic has exited years of production delay and will finally be released in the summer of 2014. We now have the first official trailer, released a couple days ago, to get a feeling for what’s in store.

Produced by Sir Mick Jagger, of Rolling Stones fame, and directed by Tate Taylor, responsible for The Help, it stars Chadwick Boseman, Viola Davis and Dan Aykroyd, among others. The movie focuses on the godfather of soul’s early years and rise to fame. The film will also feature Jagger and fellow Stone Keith Richards as well as Little Richard, all played by actors.

Watch the trailer below.