“Every fucking musician nowadays is a suit”: Shlohmo bashes the entire music industry 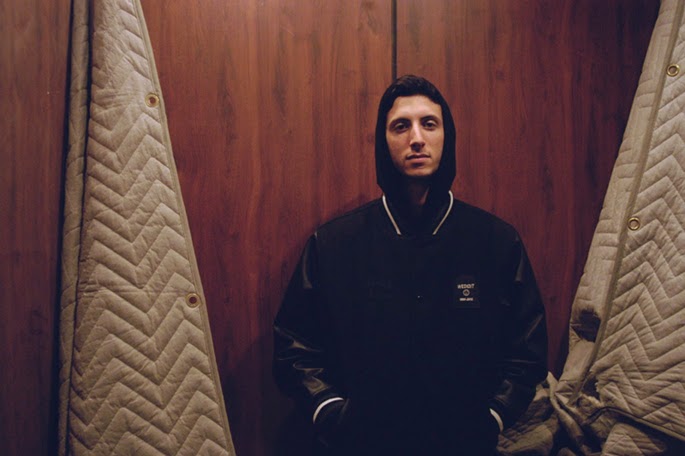 “There’s not a fucking thing that doesn’t suck about the music industry”.

Shlohmo has been around long enough to know that the entertainment biz has a higher count of frauds, thieves and fakers than Wall Street – and he’s not afraid to say so.

In an entertaining interview with Notion following his gig at London’s Laundry this week, the L.A. beatmaker vented his frustration with populated by musicians “in suits” and the epidemic of stealing.

“Pretty much everything [sucks about the music industry]”, he said.

“There’s not a fucking thing that doesn’t suck about it. Everybody is in it for the wrong reasons and there’s less and less people that are not. It’s really hard to find even musicians now that aren’t a suit. Every fucking musician nowadays is a suit. They’re on Soundcloud with their ties on, trying to advertise; paying for advertisements on Facebook, trying to get me to like their fucking page and download their EPs and shit. It’s rough and it’s hard to find new music like that.”

Asked if he felt like everyone was “looking for a cosign nowadays”, he added:

“Everybody is looking for a cosign and a fucking selfie man. Fans are getting crazier and people are trying to make music cool. A&Rs are dumber, it’s weird. People are stealing SO MUCH. I know people have stolen shit forever, but it’s crazy how little you need to credit anybody.”

Not that he’s blameless, though: “I love illegal downloading! I fucking download everything for free. I don’t pay for anything […] My manager will fucking hate me for saying this, but for real, pirate shit. I don’t care. I do it.”

Read the rest of the in-depth interview at Notion.