The Warriors soundtrack comes out play on Waxwork Records 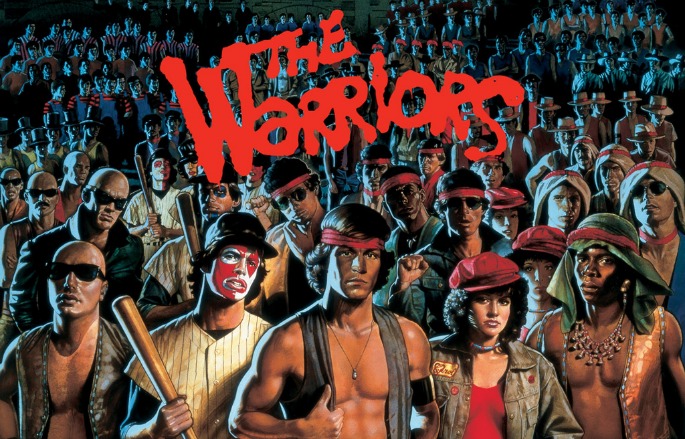 Beloved by movie geeks and gangsta rappers alike, The Warriors is one of those movies that was panned on initial release but gradually achieved cult status as audiences grew to love its stilted yet oddly poetic story of New York street gang trying to make their way home across their rivals’ territories.

The score – which is pitched somewhere between kosmische rock and synthy disco – was composed by Barry De Vorzon, who also did the music for Night of the Creeps and The Exorcist III. This new pressing differs from the movie’s original soundtrack, which only featured a few De Vorzon pieces.

No confirmed release date yet, but Waxwork confirmed the news in a tweet. The label recently put together a vinyl reissue for the chilling score for Rosemary’s Baby. [via Exclaim]