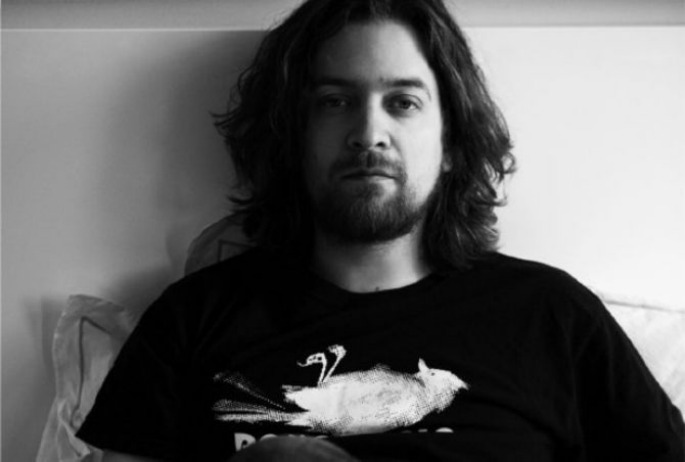 In keeping with his naming methodology so far, the record has the regal title of Prins Thomas III (and opens with the track ‘Hans Majestet’, which translates as “his majesty”).

The producer explained: “There’s no great concept, no specific theme, no scheme, no plan… no space disco but still plenty of space,” adding: “It is just documentation of the music I made during the recording period—a musical diary so to speak. Diary entry number three.”

The album is a combination of the “organic” and “freeform” approach of his debut and the “more polished and square” sound of 2012’s Prins Thomas 2. “What I’ve learned so far is now coming together in some kind of musical (dis)harmony,” he said.

Prins Thomas III appears on April 28 via his own label, Full Pupp, which is also marking its 10th birthday this year with a compilation album.

The producer born Thomas Moen Hermansen most recently turned in a tidy remix of Appleblim and Komon’s ‘Silencio’ and a disco mix of a track by Ethiopian keyboardist Hailu Mergia – hear that below. [via RA]