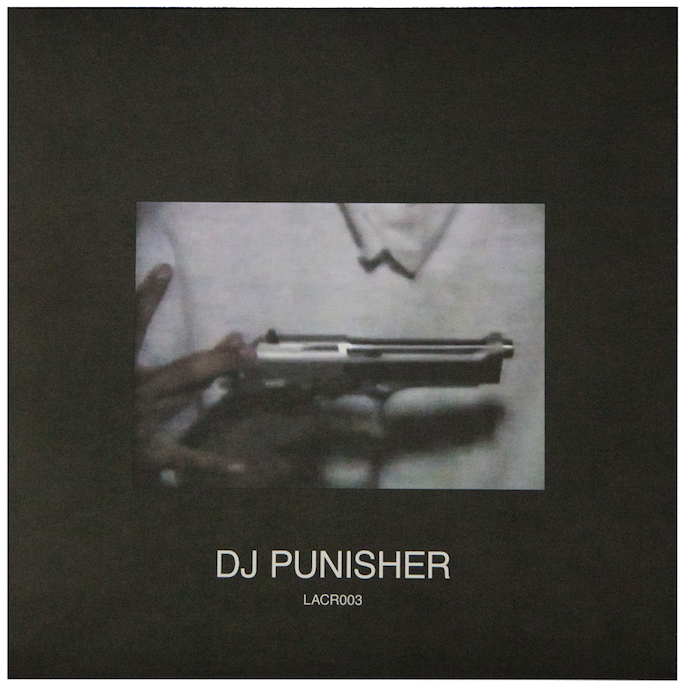 The latest from the prolific LA producer is “not for the faint of heart.”

Delroy Edwards has dropped his second release of the young year, an untitled 12″ under the alias DJ Punisher. Billed as an “extra-raw DJ tool for club play, not for the faint of heart,” the vinyl is out now via the producer’s own LA Club Resource imprint.

Stream/preview the release below and purchase it now in the US and internationally. It follows Edwards’ freeform noise album Teenage Tapes, out now via The Death of Rave.