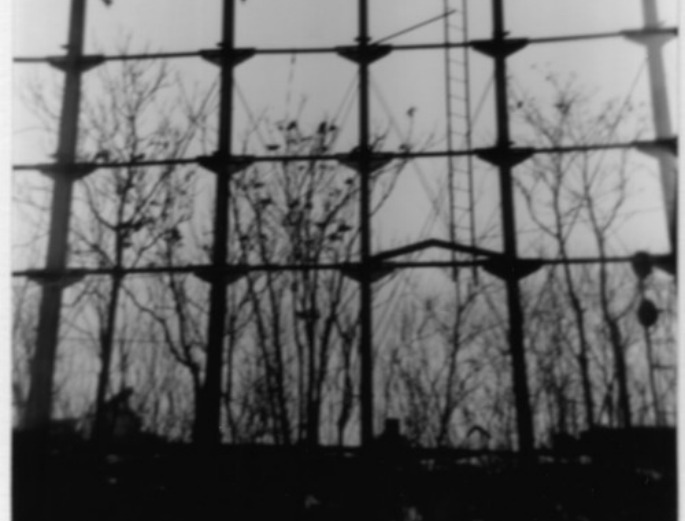 Downwards ease into their third decade with a pair of rough-hewn releases.

After celebrating the label’s 20th anniversary last year with a handful of strong releases and a compilation, Karl O’Connor has detailed the next two records in the pipeline.

The first comes from Talker, a Chicago duo comprising Jonathan Krohn (aka Stave) and Karl Meier, who first appeared on last year’s label compilation. Their forthcoming three-track 12″ – a brooding soup of gritty distorted techno and industrial ambience – will be their first official release and is due out on March 20. Preview it below.

Next up is Derry-based act Autumns, whose six-track mini LP is described as “Jesus and Mary Chain meets Joe Meek and Ride head on”. It’s a spooky, ultra-lo-fi take on shoegaze and garage rock, and it’s due on March 31 – check it out underneath. [via JunoPlus]