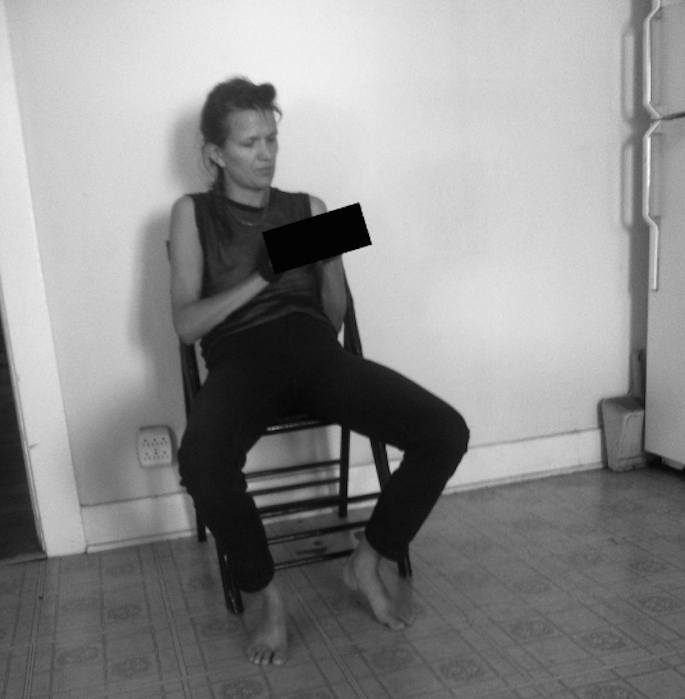 FAY (the alias of ex-Pit Er Pat member Fay Davis-Jeffers) emerged in 2012 with DIN, an album that FACT’s Steve Shaw described as “absolutely essential listening for anyone with even the vaguest interest in unusual approaches to popular genres and rhythmic experiments in dance music.”

Davis-Jeffers will return later this month with Deathwatch, an album that adds elements of drone, no-wave and dub to her singular approach to pop and R&B deconstruction. Like DIN, Deathwatch finds her editing sounds together visually — “without the help of sequencers or even a grid” — for a distinctly raw approach to machine music.

Deathwatch is due out on March 31 via Time No Place; the tracklist and the hypnotic ‘C.A.Y.A.’ follow.