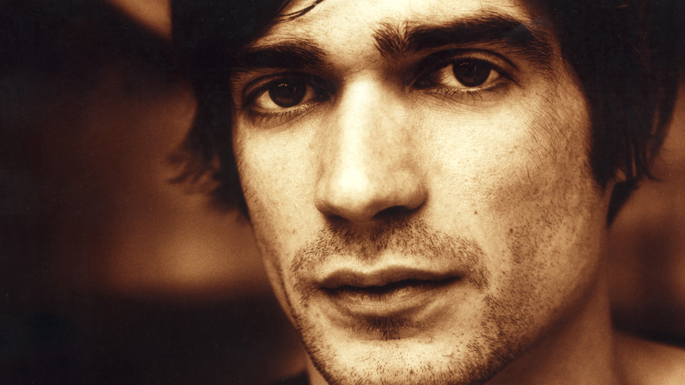 London’s Field Day festival has packed its bags and had its passport approved – this year it’s heading on holiday.

Despite being best known for hosting some of the worlds hottest talent in a yearly British summer extravaganza, Field Day is heading to Italy, the Netherlands and France this spring. The line-up shouldn’t surprise fans of the London edition, but it’s encouraging to see Field Day branching into new territories.

On April 24 in Turin at Hiroshima Mon Amour, the one-dayer will be headlined by Oneohtrix Point Never, Jon Hopkins and Sohn. A week later on May 2, Field Day will pop up in Amsterdam at Trouw, with Four Tet and Jamie xx topping the bill. The Paris show doesn’t have a date or a line-up yet, but we’re guessing that news will be coming any minute. 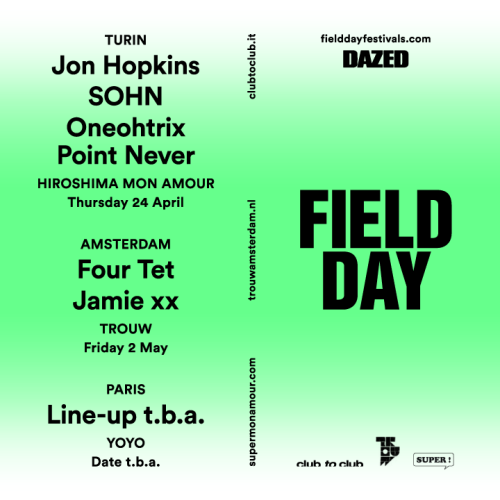