Is Future’s ‘Good Morning’ the original version of Beyoncé’s ‘Drunk in Love’? 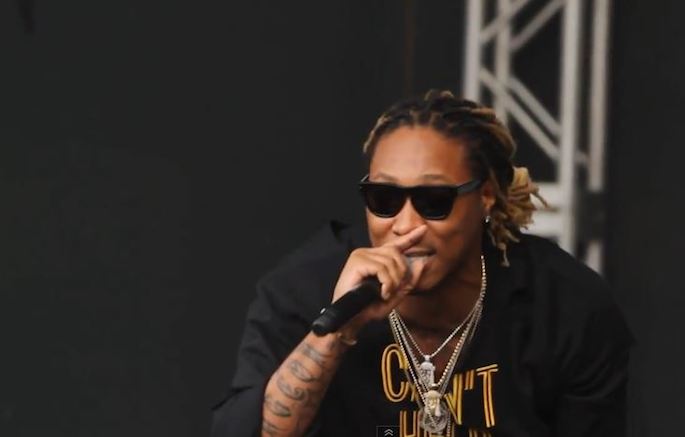 Future took the stage at one of Spin’s day parties at SXSW, performing a song that will not appear on next month’s Honest, ‘Good Morning’.

“I was recording with this producer by the name of Detail,” Future tells the crowd, “we was working on ‘Drunk in Love’… and we started working on this other record at the same time.” It appears that ‘Good Morning’ was shelved when ‘Drunk in Love’ was added to Beyoncé’s album, leaving Future’s demo unusable.

Was Future and Detail’s early work on ‘Good Morning’ a reference track for Beyoncé’s Detail-produced ‘Drunk in Love’? Listen below and judge for yourself. It certainly makes Future’s ‘Drunk in Love’ freestyle more interesting, in retrospect.