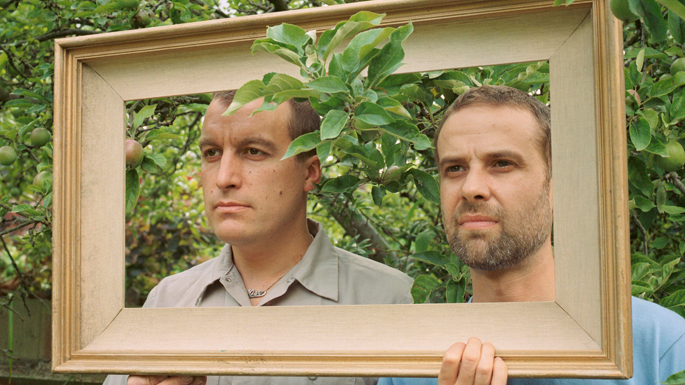 Electronica survivors Plaid and Daedelus drop in on London’s Village Underground this May.

If you’re familiar with Warp Records’ early output then you know Plaid already – the pioneering duo were a crucial part of the 90s landscape, both as part of The Black Dog, and of course later as Plaid. Many years later their music still retains the same classic signature, and live performance (usually in tandem with visual elements) has always been at the core of their sound. Supporting their forthcoming album Reachy Prints, Plaid will be exploring the next phase of their development.

Joining the Warp veterans will be West Coast beat archaeologist Daedelus, who across his long career has recorded for Plug Research, Anticon, Brainfeeder and of course Ninja Tune. Armed with a box covered in flashing lights, Daedelus’s material flourishes in the live environment, and if you haven’t managed to catch a show yet it would be safe to say you’re missing out.

Joining these two electronic titans will be local artists Slugabed and My Panda Can Fly, and you can grab tickets here.