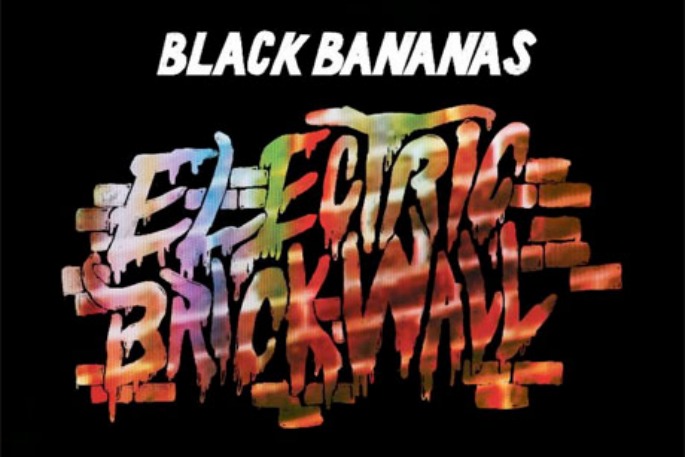 Black Bananas squeeze into something funky on Electric Brick Wall.

Jennifer Herrema, half of ’90s trash punk icons Royal Trux, has unveiled the first track from her second Black Bananas album – and it’s a curveball.

Departing from the hair metal inversions of her previous troupe RTX (virtually the same band as Black Bananas), ‘Physical Emotions’ sees Herrema channelling retro Parliament-Funkadelic flavours through the lens of Zapp, Dam-Funk and Daft Punk, all in her distinctively fuzzy and freewheeling fashion.

The track is the A-side of a 7″ single backed with a Hot Chip (!) remix of ‘TV Trouble’ from the band’s first album, Rad Times Xpress IV. That’s out on April 22, followed by the album itself, Electric Brick Wall, on June 24 through Drag City.

Added to that, Herrema is also working on a 12″ featuring extended dance remixes of two tracks from the new record. [via Exclaim]

Hear ‘Physical Emotions’ and see the album tracklist underneath: