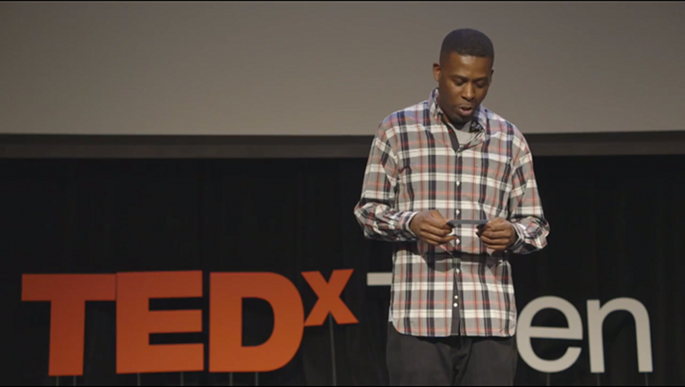 Whilst other members of Wu-Tang are cocking snooks at RZA or claiming to have mastered telekinesis, GZA continues his increasingly prominent side-gig as a champion for physics education. In the last few years, the rapper has led a drive in science teaching at inner city schools, rapped about big bang theory to college students, and spoken at Harvard and Oxford – and his mission, it seems, is showing no sign of letting up.

Earlier this week, GZA’s delivered a speech as part of the TEDxTeen talks series. His short talk, titled “The Genius of Science”, sees him enthuse about science’s revelatory potential, describe his childhood fascination with the natural world, and plot the links between nursery rhymes and rap. There’s also some cute footage of at the end of teens rapping about gravitational forces, the reproductive cycle and Darwin’s theory of evolution – not topics you’re going to be hearing on a Raider Klan mixtape any time soon.

Click below to watch the talk. GZA’s long-mooted Dark Matter LP – inspired by physics, naturally – is still in gestation. [via AllHipHop]