Frank Ocean’s lawsuit with Chipotle settled out of court 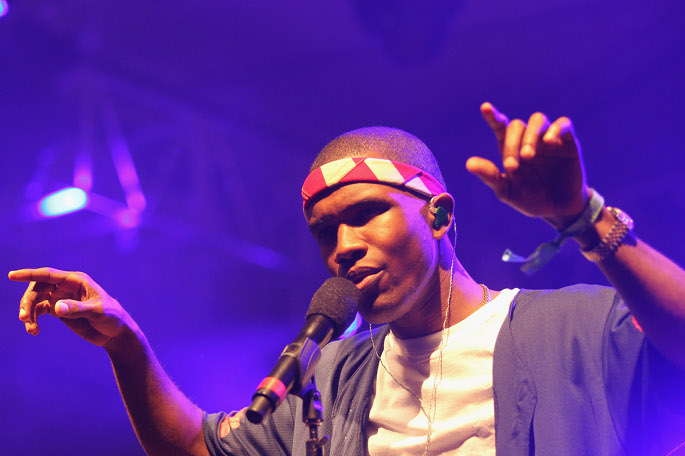 Earlier this month, news emerged that restaurant chain Chipotle were suing Frank Ocean. The company claim that Ocean failed to fulfil the terms of a $425,000 deal, under which Ocean was obliged to sing a cover of ‘Pure Imagination’ for an animated advert. Ocean was reportedly unhappy with Chipotle displaying their logo at the end of advert, and pulled out when it became clear the logo was going to be used conspicuously. Fiona Apple subsequently stepped in to record the track.

Chipotle demanded the return of Ocean’s $212,500 advance; Ocean responded by posting a picture of a cheque reading ‘FUCK OFF’.

According to TMZ (who else?), the two parties have now settled out of court, with Ocean agreeing to cough up by way of reparation.

It’s the third such settlement in the last two weeks:  Pharrell Williams and will.i.am’s legal tussle over the copyright to the trademark “I am” has reached an end, and Beastie Boys recently drew a line under their prominent spat with toy makers Goldieblox.