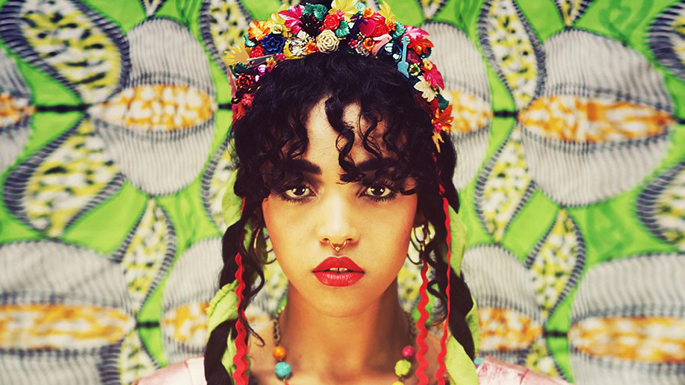 Widely regarded as one of the world’s finest festivals, Barcelona’s Primavera Sound already has one of the best lineups we’ve seen in a while.

Not only are we blessed with Slowdive, Godspeed You! Black Emperor, Kendrick Lamar and Nine Inch Nails at the top of the lineup, but there’s Demdike Stare, Vatican Shadow, Earl Sweatshirt, Andy Stott, Jesu, Wolf Eyes and loads more filling up the rest of the bill. Well as if that wasn’t enough to force your hand, Primavera has just announced another trio of additions. FACT favorite FKA Twigs is set to join the throng, along with Future Islands and humorously-named Dublin outfit Girl Band.

For a look at the entire (massive) lineup and tickets make sure you head here. 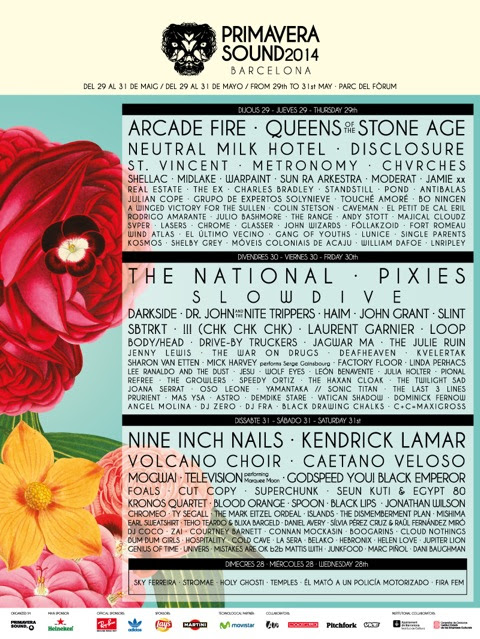