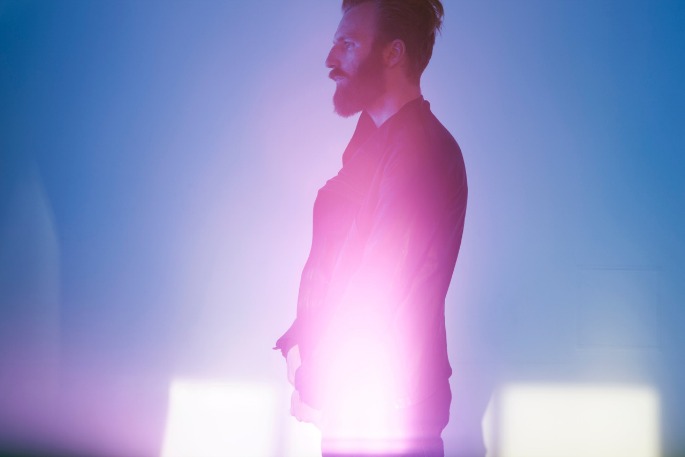 After announcing his fifth album with a video teaser, Bedroom Community stalwart Ben Frost has shared the first track from his latest project.

The dense and roaring ‘Venter’ features the mighty Thor Harris of Swans, who was part of the A U R O R A recording sessions, returning the favour after Frost’s appearance on The Seer.

Also featuring contributions from Greg Fox and Shahzad Ismaily, the record was largely written in Eastern DR Congo. According to the label, the look it’s going for is “blinding luminescent alchemy; not with benign heavenly beauty but through decimating magnetic force.” Agreed.

The album is out via Mute/Bedroom Community on May 26, preceded by a series of videos made by Trevor Tweeten and Richard Mosse, the first of which we posted last week.

Meanwhile, Frost will appear at the Convergence Festival in London on April 26 before a handful of European dates ending at ATP in his adopted home of Iceland on July 11.