“What I wished for on my wishlist”: Kanye gets his Vogue cover 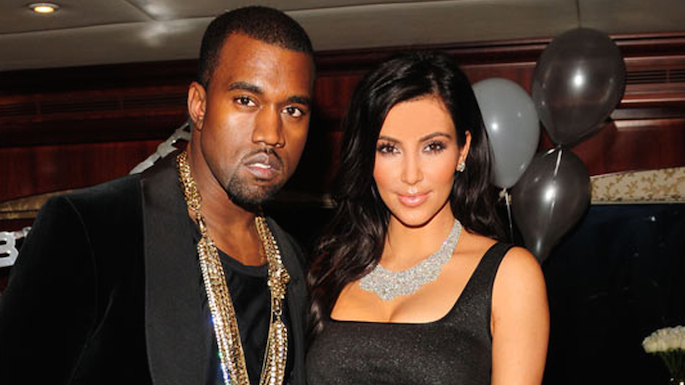 After haranguing Anna Wintour, Kanye secures a Vogue cover for his bride-to-be.

A little Friday afternoon levity: divisive pair Kanye West and Kim Kardashian have lobbied for and landed on the cover of Vogue. Considering their often flamboyent taste, it’s actually pretty restrained. Check out the cover and footage from the Annie Leibovitz-helmed cover shoot below.

Kanye recently dodged prosecution in the aftermath of his attack on a paparazzo. He also recently announced plans for a Yeezus film, to be directed by rap video legend Hype Williams. 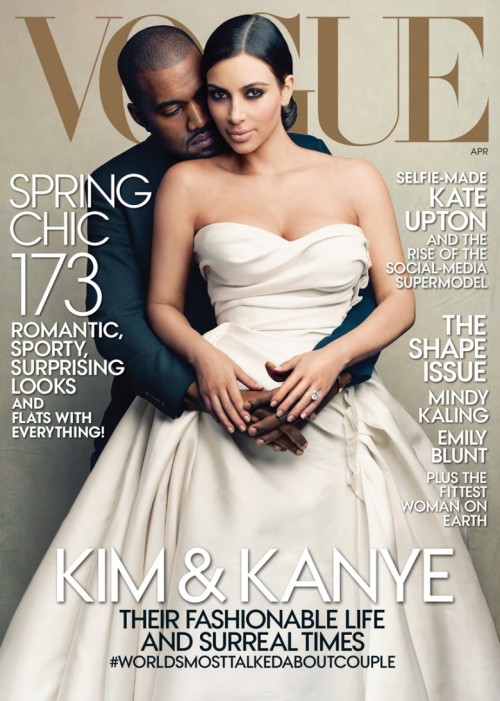