Hear ‘Contra’, the A side to Danny Brown’s bonus 7″ for the Hot Soup reissue 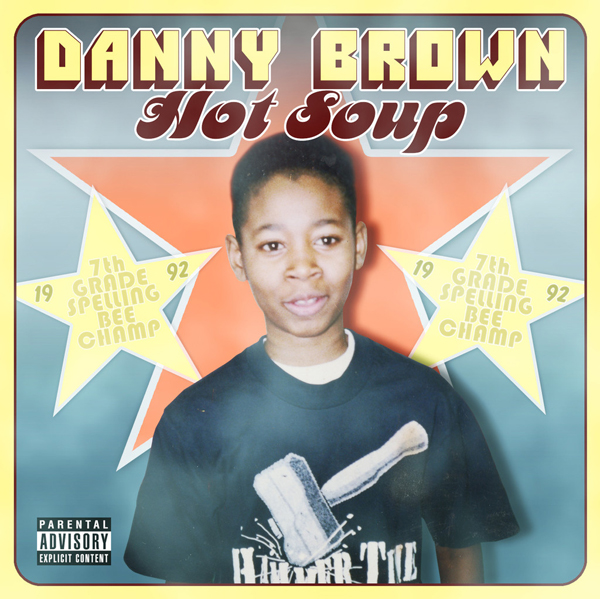 Hot on the heels of the announcement that Danny Brown‘s Hot Soup is to see a long overdue vinyl release for Record Store Day, House Shoes has posted the A side to the bonus 7″ that will accompany the double vinyl. The deluxe re-issue is coming via Shoes’ own Street Corner Music on April 19.

Originally heard on Danny’s Detroit State of Mind 4, ‘Contra’ is a dustry production in the finest hip hop tradition courtesy of Detroit’s Appolo Brown and sees Danny in typical form with a celebration of the world famous Konami cheat code (if you don’t know what that means you’re probably too young), in case the song title wasn’t enough of a hint.