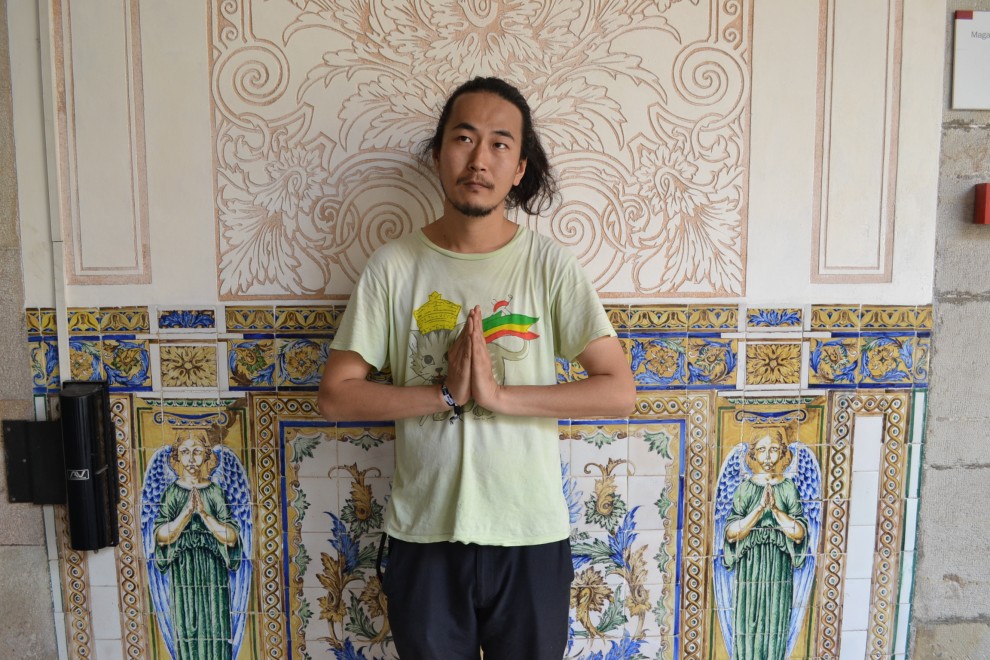 Chiba resident Daisuke Tanabe, last seen collaborating with London’s Kidkanevil as Kidsuke, has uploaded three unreleased tracks to his Soundcloud page after a period of relative quietness that should herald his second solo album due later this year.

The tracks are a mixed bag spanning the beautifully weird electronica Tanabe’s best known for as well as his avowed love of jungle, though heavily processed through his own tinny filter.

You can hear them all for yourself below and look out for details of the album in coming months. We featured Tanabe and a selection of his Japanese contemporaries in our Japonism 2.0 feature last year, looking at the new generation of musicians coming out of the country.