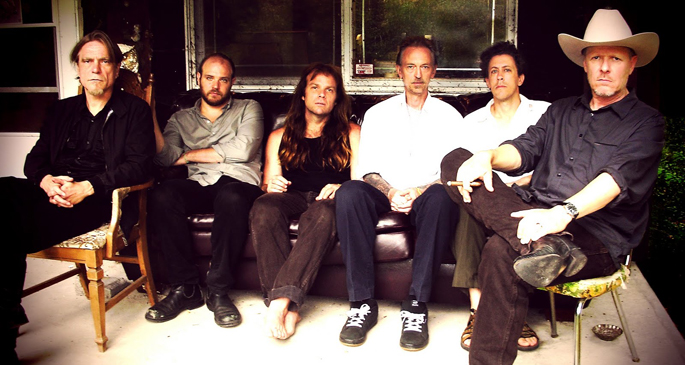 We’re only weeks away from Swans’ eagerly-awaited follow-up to 2012’s acclaimed The Seer, and the band’s tour schedule is expanding rapidly.

A slew of dates beginning at the end of this month and dragging the band through the U.S. and Europe were announced earlier this year, but now the tour has been bumped up to include dates in Canada and a great deal more dates in the U.S.

The extended tour should take the band through the entire summer, and if you haven’t managed to see Michael Gira’s gaggle of noisemakers perform live before, may we say you need to remedy that fact and snap yourself up a ticket immediately.

Last week, Swans shared a song from their forthcoming new album, and the amusing six-part album art, which simply has to be seen to be believed.