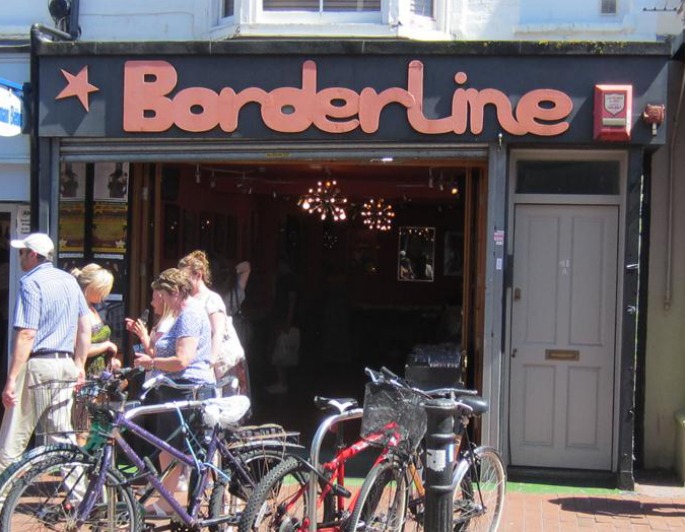 Gardener Street institution shuts it doors for the last time.

Borderline Records in Brighton has closed for business after more than 30 years.

Owners Dave Minns and Sian Davis, both 64, said it was time to “move on” from the record shop, which opened in 1981. “We are going to take some time out and do some other things – but hopefully still stay involved with music and sell off our stock online.”

Mr Minns added that the shop had been hit by rising business rates and the shift towards buying online.

It might not be the end for Borderline, however, as regular shopper and music writer Stuart Huggett pointed out that the owners had indicated plans to re-open in a smaller shop soon, and were taking down customer emails in order to notify them.

Borderline appeared in the 2009 documentary Last Shop Standing, which looked into the disappearance of 2,000 independent record shops in Britain. At that time, there were 169 left. [via The Argus]