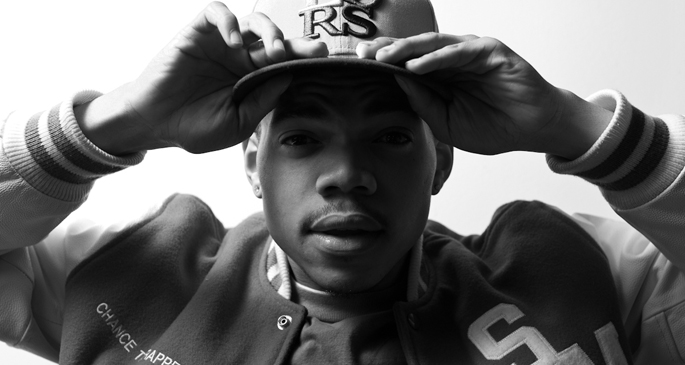 After finally moving out of his parents’ house and settling down with none other than James Blake, it looks as if Chicago’s Chance the Rapper has at last managed to get the studio up and running.

While Blake doesn’t make an appearance here, Chance’s ode to being able to record to home (entitled, cannily, ‘Home Studio (Back Up in this Bitch)’ was recorded with his touring funk band The Social Experiment, who lay down a cooly sparse backdrop for Chance’s signature tongue-twisting rhymes.

Chance sounds as if he’s on top form, rapping casually about everything from Ableton Live (“easier than Ableton”) to his ongoing label struggle, and you can hear the whole thing below.

The polarizing rapper popped up recently in the most unlikely place, on Skrillex’s debut album Recess – see what FACT’s very own Joe Muggs had to say about the record here.