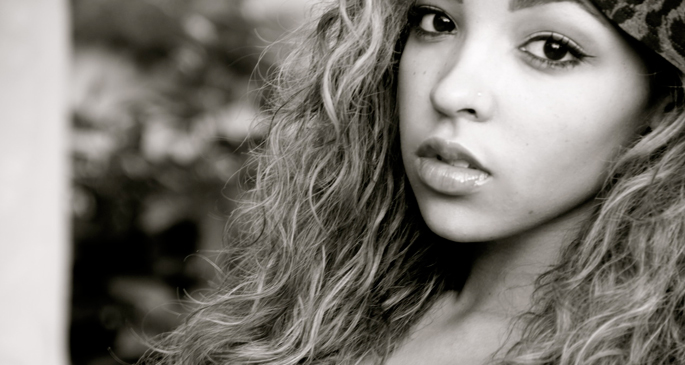 Rising grime producer Murlo has turned in a swish refix of R&B newcomer Tinashe’s ‘2 On’, originally by producer-of-the-moment DJ Mustard, flipping its laidback bounce into a stuttering, dancehall-indebted rhythm with a smearing of grimey synths.

Murlo dropped off a hyperactive FACT mix earlier this year, packing in 35 tunes in just over an hour featuring Vybz Kartel, Flowdan and Logos plus a stack of his own increasingly brilliant productions.

Meanwhile, FACT’s Aimee Cliff interviewed the “huge perfectionist” Tinashe earlier this week, and here’s why DJ Mustard is a genius, if you haven’t already caught on.