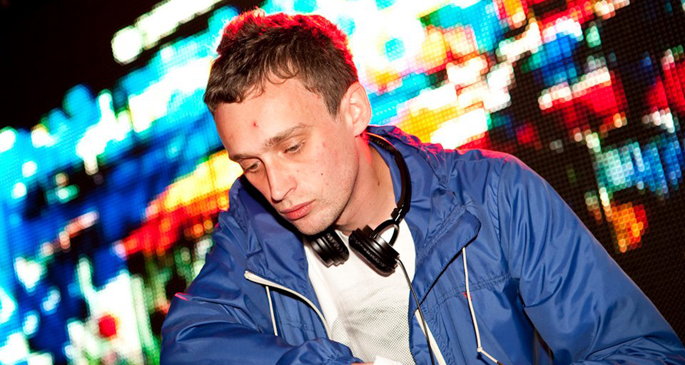 The Manchester-based producer returns to R&S.

Since debuting in 2007, Lone has been a reliable source of experimental electronic music, whether the hip-hop-laced beats of his early albums or the rave-ready material on 2012’s Galaxy Garden.

The producer will return to R&S — the label that released both Galaxy Garden and last year’s Airglow Fires EP — for his latest LP, Reality Testing. The album is due out in June; all we have so far is the cover art [below] but it is available for pre-order. Stream ‘Dream Ache’ below – Lone dropped it on New Year’s Eve. 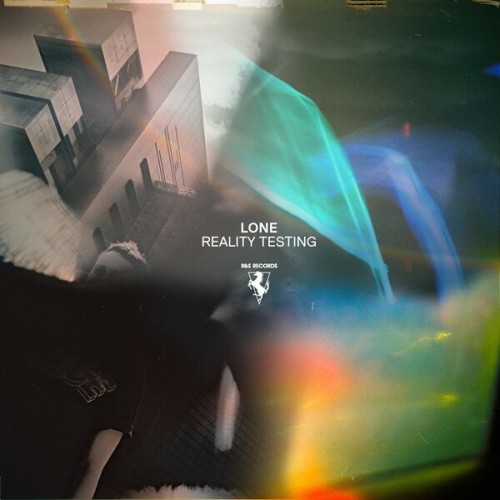