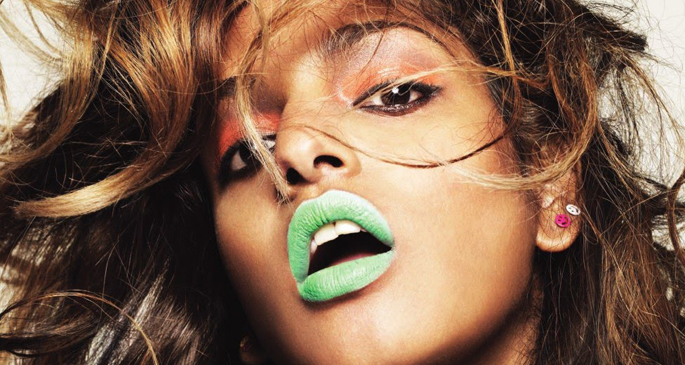 The polarizing performer is set to drag her show through her adopted home the USA before a string of European festival dates.

M.I.A. hasn’t had it easy recently. Since she flipped the bird to audiences watching 2012’s Superbowl she’s been embroiled in a morality war with the NFL, who believe they have the right to extort a humungous $15.1 dollars from her for the affront. Thankfully it seems as if this ongoing legal battle doesn’t seem to have had much of an impact on Maya’s creativity, and she’s set to crush a series of dates throughout the U.S. and Europe over the summer season.

Apart from the first three dates (in Florida, Pennsylvania and North Carolina) M.I.A. will be joined by Harlem rapper A$AP Ferg, who will no doubt be repping last year’s really pretty great Trap Lord full-length. [via Pitchfork]