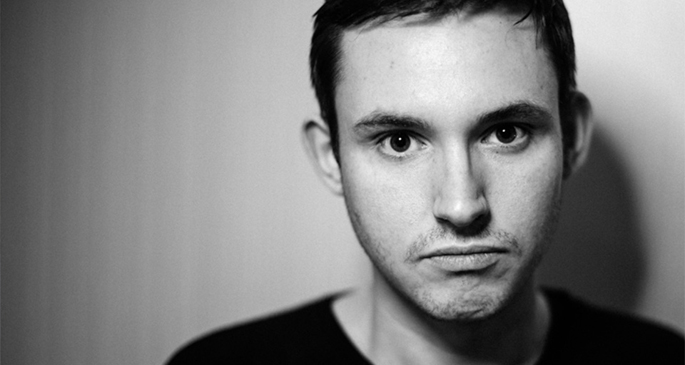 Notorious producer Hudson Mohawke is set to embark on an ambitious selection of dates that should take him through the summer.

Despite managing to get into a bizarre altercation with Zomby last time he was spotted near a pair of decks, HudMo is braving the outside world once again in April for a slew of festival dates and plenty of club shows in-between.

If you’ve managed to catch Birchard’s performances before you should know to expect a barrage of hiccuping electronics, contemporary rap and plenty of exclusive drops – it was after all one his sets where we first got to hear early leaks from Kanye West’s genre-busting Yeezus (which Birchard of course helped produce).