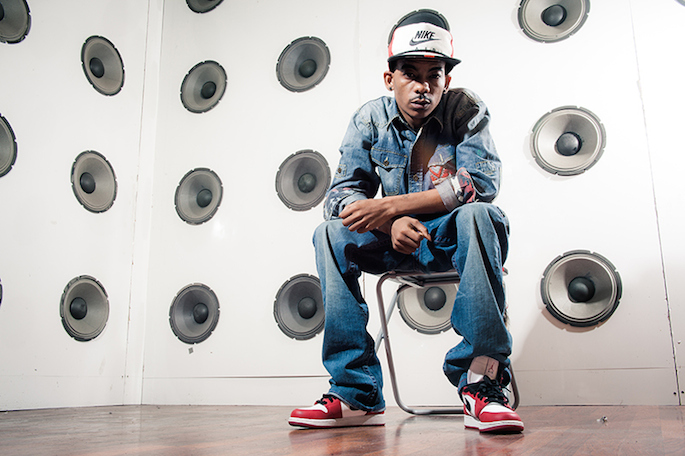 The ratchet & B crooner drops his latest single.

TeeFLii has spent the last couple of years churning out raunchy, sex jam-stacked mixtapes, usually accompanied by West Coast man of the moment DJ Mustard. His latest single, ’24 Hours’, follows Mustard’s radio-ready formula to a tee, but that doesn’t make it any less fun.

Stream it below, via Noisey. It is set to appear on his proper debut album Starr, which will be released on Epic Records this summer. For more TeeFlii (and plenty of Mustard), check out YG’s My Krazy Life.